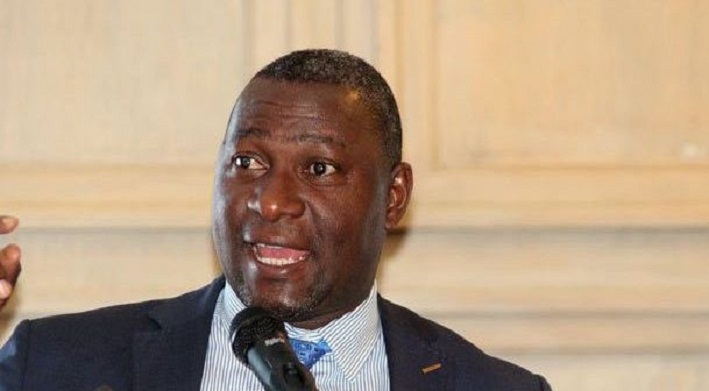 Yesterday we attended the Mobile Money and Digital Payments Conference which triggered debate and educated the mass. One of the shocking things we have learnt during this conference was that Safaricom and MTN wanted to come into the Zimbabwe Market but the government did not allow them. This came after EcoCash Head, Natalie Jabangwe-Morris in-lighted us that  EcoCash distribution network would not allow other players to share its infrastructure.

ICT minister Supa Mandiwanzira was quick to point out that the reason why EcoCash is the biggest is because of Econet which is the biggest mobile network in this country, and it is the biggest because it was licensed by government. It was also because the Government did not allow foreign players to enter the market.

“They do so because government protects them to maintain that position. If government did not want EcoCash or Econet to be the largest we would have opened our gates for Safaricom to come and operate Safaricom in this market. We could have allowed MTN to set up in this market and offer the services that Econet offers.” Minister Mandiwanzira said.

While EcoCash may oppose some aspects of restrictive laws, taxes and regulations, they may also endorse other such requirements if they help their own specific business goals.

“When EcoCash, Telecash and OneWallet came to the ministry and said, we recognise that the government has the biggest infrastructure in terms of post offices, more than 230 across the country. We would like to operate our mobile money services through these post offices. We didn’t say “Oh, we spent a lot of money, we need to recover it, allow Zimpost to do it first before you do it.”” Added Mr Mandiwanzira.

This has not been the first time government and Econet Wireless Zimbabwe have crossed swords over the former’s stated intention to coax investors in the mobile telecommunications sector to share infrastructure, raising a protracted stand-off.