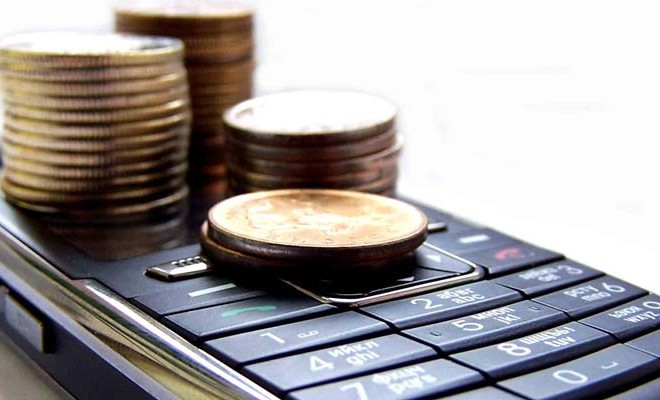 MacDonald Ndlovi checks a text message while at a bank confirming the allowance sent by his brother in South Africa  through his cellphone in Harare.He is one of the many Zimbabwe who have adapted the use of  electronic  trans-fares in Zimbabwe.

More than 5.5 million Zimbabweans now use their cellphones to banking transactions, making Zimbabwe a leader among developing nations in providing financial transactions over mobile networks.

Though many consumers waited in long lines at banks, a new report from reveals that many more were adapting plastic money for there daily transactions.This represents a marginal increase over 2015 year-over-year growth.

The cash crisis we are experiencing at the moment has helped the way in Which Zimbabweans have adapted mobile money and electric trans-fares . Statistics released at the Mobile Money and Digital Payments Conference in the capital yesterday (28/07/16) show that weekly transactions of the national payment system worth US$1.2 billion are being done through plastic money systems such as credit cards, RTGS, point of sale machines as well as digital monetary systems including Mobil Money.

According to Reserve Bank of Zimbabwe Governor Dr John Mangudya , electronic transactions have reached US$5.5 billion in the first six months of this year by which is a significant increase.

Even retailers such as OK Zimbabwe, TM Pick N Pay and others continue to make improvements to their existing digital payments products or introduce new ones.One of the sad thing is that they have not mastered online stores.

Minister Mandiwanzira says the government is impressed by the strides that most of the banks have embraced in rolling out agency banking, thereby reaching out to some of the marginalized and under-banked communities.