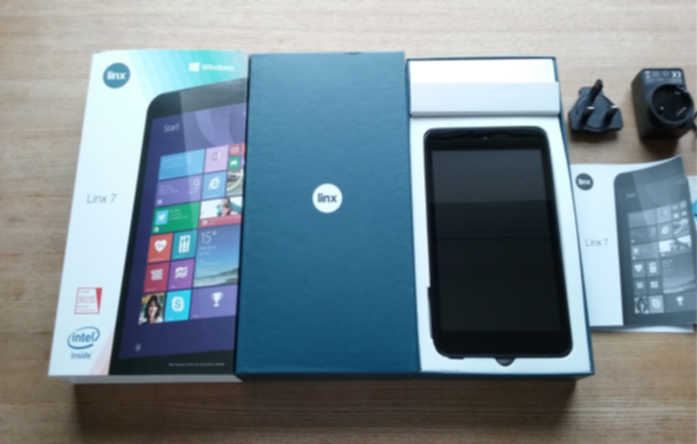 When you hear something is “cheap” our first though is fake or imitation of something thing great.

In the tech world cheap tablets are referred as an android powered device with a touch screen that won’t last a year.Over these past decades Computers  have been the must have item that everyone own.Unfortunately computers are expensive and tablets have limited applications.

Microsoft had had released its surface Pro series that ran Windows RT then later on Full windows these Tablet/Computer hybrid, it was revolutionary however they were expensive and most people in Africa couldn’t afford it.This gave birth to many companies creating their own affordable Tablet PC’s and one of my favorite Tablet PC/hybrid is the “Linx 7,8 and 10 tablets. 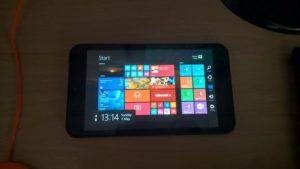 The Linx 7 is a 7 inch Windows tablet running Windows 8.1 with Bing and has 1GB RAM, powered by an Intel Atom processor comes with a year’s Office 365. It all sounds great for £59 on Amazon.uk ($70 for those Zimbabweans interested)

The design is very basic,it’s right side of the device holds the power button and the volume buttons (rockers).

The top contains a standard ear/headphone port, micro SD card slot, micro HDMI port and a micro USB port. This can be turned into a full-size USB port to connect hard drives or mice to with a USB OTG adapter.

Nevertheless it still a cheap tablet and it has its drawbacks it has its processor runs at 1.33Ghz only and has a 1 Gb of Ram so don’t expect it to run heavy Computer application such as Photoshop or Adobe movie maker the sound quality is not that great( not loud enough) and it doesn’t have in built 3G. 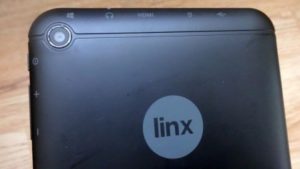 The biggest feature that the Linx has is it year’s Office 365 Personal subscription. This normally costs $50 a year. Office 365 also gives you unlimited storage with OneDrive professional and 60 minutes per month of Skype to phone calling. Using MS Office is a life saver for many students who have assignments that require computers,However I don’t think a 7 inch screen is not ideal for the creating Word documents or Powerpoint but its fine for viewing a document or amending a document in an emergency so it’s worth having.

The Linx 7 Windows tablet is excellent value-for-money especially as it comes with Office 365. The fact that it cost less then a PS4 is a good enough reason to buy it without fearing risk of damage and theft,Although the  the process is small it can run decent games like fife 13 plus Xbox one game via streaming so I will give it a 8.4/10