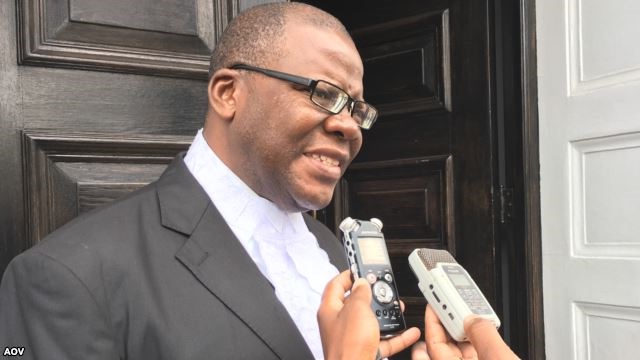 Former Finance minister Tendai Biti who served under Zimbabwe Government of National Unity of 2009 was yesterday accused by the current Ministry of Information Communication Technology, Postal and Courier services, Hon Supa Mandiwadzira, of fraud diverting money from the telecom Regulator Potraz. Biti is being accused of diverting $40 Million Dollars to “other projects”.

In a statement of claim Hon Mandiwadzira said “Telecomms $ were diverted by the then fin minister.Tozviburitsa.”

The ICT Minister did not go into detail as to how the money was diverted. Supa hinted that he had the files and was going to show them to the world.

There are more questions than answers, for example since 2013 has the Auditor General’s office missed $40 million misuse of funds? Why has Biti not been called before Parliament for questing? Why has Supa Not take the formal route of reporting issue than going to twitter?

We will keep you updated as the story develops.