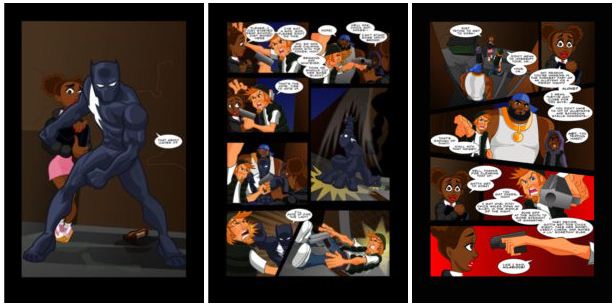 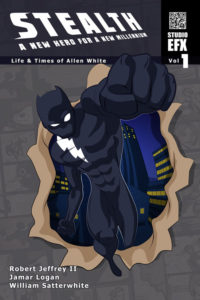 A dark city in need of a hero…

…a young man with the power to be that hero- A New Hero For A New Millennium!

Written by freelance writer and Glyph Comics Award nominee Robert Jeffrey II (Radio Free Amerika, Daddy’s Little Girl) with dynamic art by Jamar Logan (Demon Universe, Planet Godz), Stealth: Vol. 1, The Life and Times of Allen White is an all-new original graphic novel spinoff of the webcomic series that firmly establishes the never before shown official origin of Stealth. Get a taste of what is to come with this exclusive preview comic 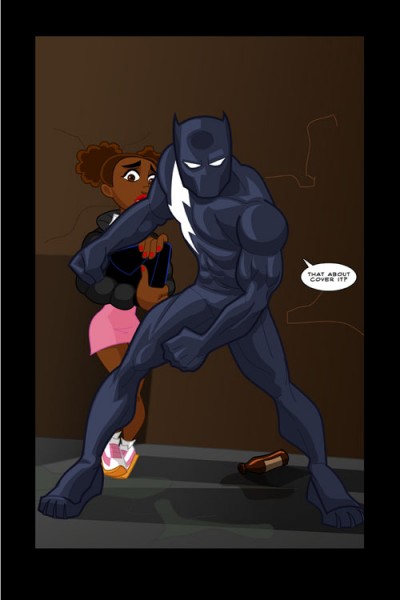 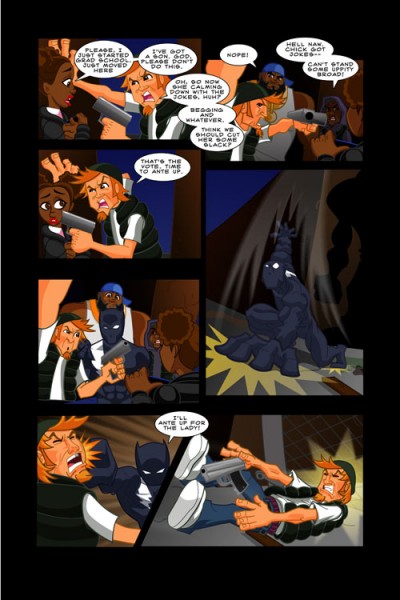 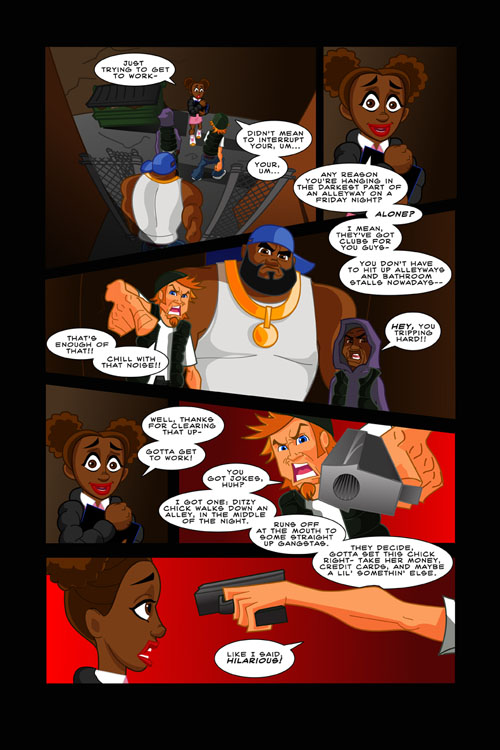