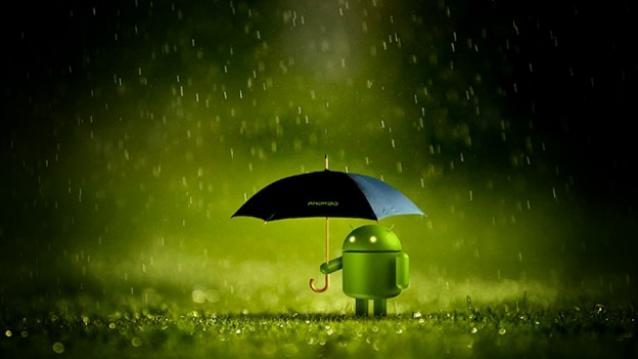 Android 7.0 Nougat is finally rolling out to Google’s recent range of Nexus devices. And now that the final release is out, it’s high time that those promises made by smartphone manufacturers start pouring in. And with this, the waiting game for official updates begins.

Unlike last year’s Marshmallow update, Google did open up a public beta program and so anyone could sign up and speed up the process reporting bugs. And this seems to have worked out well with an earlier release, even though there a few bits that were missing. Meanwhile, owners of non-Nexus devices can begin to prepare for the long hibernation and countless search queries for their smartphone’s software update news and availability.

It’s been two long days now since Google released the final version of Android 7.0 Nougat. So lets take a look at what each smartphone brand has promised so far.

LG’s current G5 flagship will most certainly be one of those devices that gets the update early. The smartphone was part of LG limited Preview Program so it won’t be too long till the update hits the smartphone. Apart from this, there’s the much-talked about LG V20, the successor to the V10 that Google put up on the Android Nougat website, claiming that it will be the first smartphone to run Android 7.0 Nougat out of the box. Like everyone else no promises have been made as to when the Nougat update arrives on the LG G5, but it will obviously roll out after the V20 has been launched.

How Econet Will Kill My Two Year Old Start-Up with AD-Blocking
NMBZ Records Half-Year Before Tax Profit Of $3,6 million