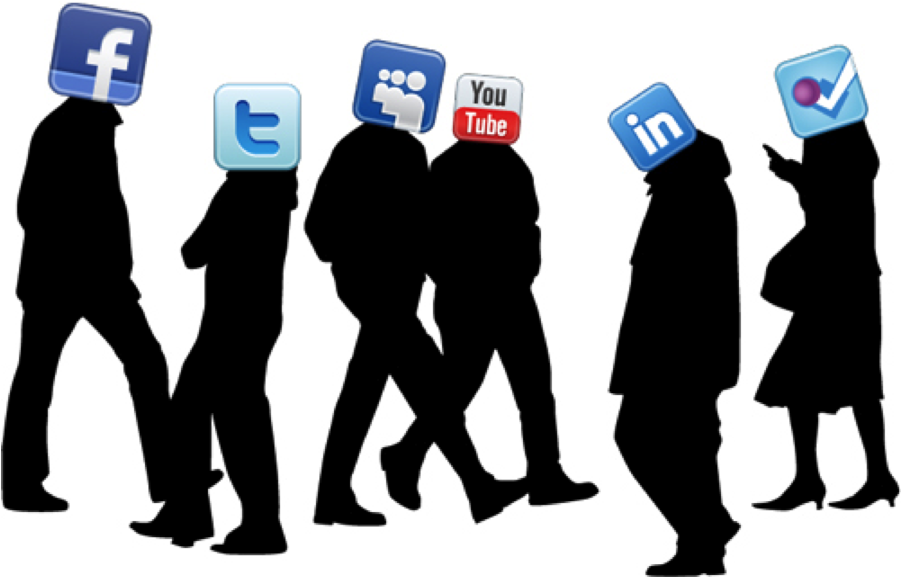 As social networks grew in popularity and influence, the old decentralized blogosphere fell apart and those early services consolidated, leaving all the power in the hands of a few private companies. That’s left publishers and independent voices even more vulnerable to the control points of a few social networks and search engines.

The core capabilities in the early era of blogging acted as open features for any site, and helped popularize social media itself, regardless of what site the content appeared on. But many of these open features have either disappeared or exist only in proprietary versions on closed platforms today, which means they only work between sites that use the same tools to publish.

Below is a table offering a quick survey of these features. Note: The companies and products listed in each column are illustrative and are notintended to be comprehensive; there were many competitive services in the early era of blogging, and the few services that still exist generally live on as zombie services with almost no users today.

These features are still valuable, which is why closed networks like Medium, Tumblr and WordPress.com offer analogous features such as the ability to follow other users. These sites also typically provide “reader” features for seeing updates from friends. In the table below, * indicates capabilities that are no longer available across sites but may be provided within closed networks.

What could these features do?

The core capability of publishing articles to the web remains fairly mature and robust, and has seen new energy since the release of great writing tools like Medium. There’s not much to add here, but we still see the same general divergence between widely-available, simple tools that are focused on ease of use, and high-end powerful tools that offer serious publishers a lot of structure and tools for publishing.

As extraordinary as it seems now, there was a point when one could search most of the blogs in the world and get a reasonably complete and up-to-date set of results in return. Technorati was a pioneering service here, and started by actually attempting to crawl all of the blogs on the Internet each time they updated; later this architecture evolved to require a “ping” (see Updates, below) each time a site updated. On the current internet, we can see relatively complete search results for hashtags or terms within Twitter or some other closed networks, but the closure of Google Blog Search in 2011 marked the end of “blog search” as a discrete product separate from general web search or news search. It’s easy to imagine that modern search software and vastly cheaper hardware make it possible to recreate a search engine for frequently-updated sites like news sites and blogs, with domain-specific features that general tools like Google News don’t offer.

In the early days of blogging, not every publishing tool supported comments natively; as a result, third-party commenting services popped up to meet the need. As the major tools incorporated their own commenting features, comment services came to be used primarily by big publishers using unwieldy content management systems that didn’t natively support commenting features. In the earlier era, comment systems were built without anticipating the ways that online communities would grow, and these serious design flaws enabled the widespread abuse that we see online today. Newer tools seem to be trying to put the genie back in the bottle, but large publishers are increasingly shutting down comments entirely rather than investing in building a healthy community.

One category of interaction between sites that’s nearly disappeared is the idea of structured responses between different authors or even different sites. Though Medium supports a limited version of this feature today, early tools like Trackback and Pingback made it possible for almost any site to let another site know that their story or article had inspired a response. Typically, those responses were shown under an article, similar to comments, but once Google introduced its advertising platforms like AdSense, links between sites suddenly had monetary value and spam links soon followed. A modern reinvention of Trackback-style features could connect conversations on different websites in the same way that @ replies work on Twitter.