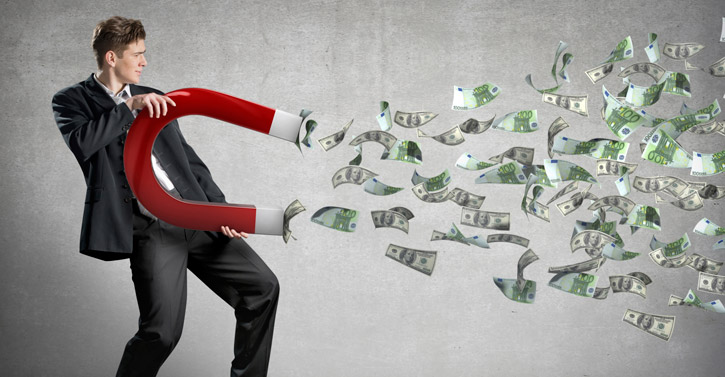 The Zimbabwe regulator Potraz has told mobile operators to stop all current and new promotions. As the sector comes to grip with this new directive .Senior industry sources confirmed receiving fresh Potraz directive to stopping not just product promotions but all forms of campaigns that may “project” the activities of players in the sector.

According to the Potraz directive, telcos operators have been told to stop, particularly promotions offering additional minutes to their subscribers on their networks.This comes  at a time when promotions have been reducing the burden on Zimbabwe to communicate.

Telcos in Zimbabwe offer several promotional tariff plans beside their default rates and customers do complain that they occasionally get confused about how much they are paying when they access any of those promos.

It is not clear as to why all promotions have been stopped at both Econet and Telecel.And we are told that Netone’s OneFusion could be next.

One of the main reasons for stopping promotions  which can come to mind of any Zimbabwean is the Fund Raising Projects the Zimbabwe Governmet has been doing of late.As we know they have been failing to raise money to pay civil servants hance stopping promtions to increase.

A company source from one of the telcos said that the legal department of the business is studying the Potraz directive and will respond appropriately, “As we obtained their clearance before embarking on the promotions.”

The source said their aim in doing such promos is to bring value to the customer, adding that in all promotions they do the customer must be the ultimate winner, but such interventions by the Potraz could be counterproductive.

This may mean Potraz might refuse to grant another promo by a telco, which would then deny customers of the benefits and value telcos want to give its customers. But that is still speculative.

Telecel  had lined up to two new and it no brainer that the promotions will be put on hold.