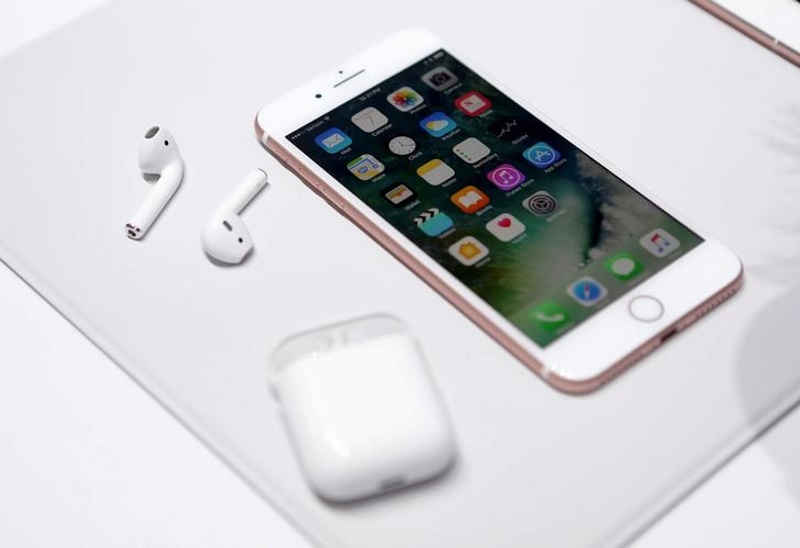 Apple whipped the smartphone world into frenzy this week when it announced the iPhone 7 would no longer carry a standard headphone jack. In addition to that news Apple unveiled AirPods, two truly wireless earbuds that retail for $159 this October. AirPods look as if someone simply snipped off the wires to its current earbuds. It’s actually a pretty bold but will their crazy bet bring more profit or more shame to apple ? 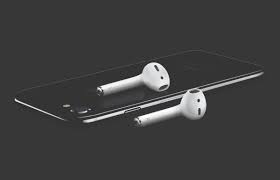 Apple inc values new and innovative ways to show off yeah new products How the iPhone 7 is far from being revolutionary or innovative.Companies such as HTC have already created a smartphone that is jack less and it didn’t survive that long,the company was forced to bring back the 100 year old headphone jack back on the next smartphone.

Although the HCT failed to bring about the jack less revolution I’m sure Apple might pull this impossible task,because Apple is a huge company and its products are regarded as flag ship level and of course they have a huge fan base that will buy the new Apple product no matter the price or quality.

My final words are, yes Apple will make a lot of money selling a phone that is almost the same as the previous version,yes it’s a bad idea(how will I charge it while listening to music) and yes you will loss one of those expensive AirPod ($79.50) and Apple might bring the extinction of the headphones