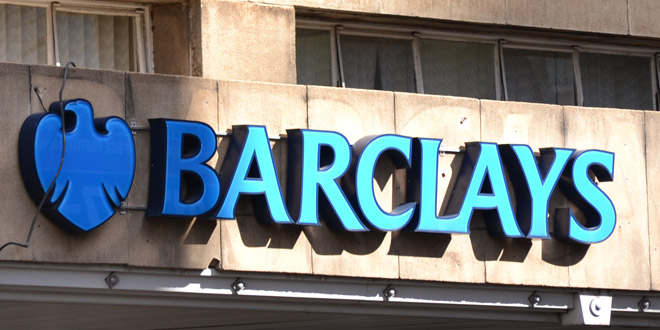 The first trade using blockchain technology was been completed by Barclays Africa this weekend, paving the way for the future of financial technology.

Like paper money and gold before it, bitcoin is a currency that allows parties to exchange value. Unlike it predecessors, bitcoin is digital and decentralized. For the first time in history, people can exchange value without intermediaries which translates to greater control of funds and lower fees.

The Seychelles Trading Company Ltd. and Ornua – clients of Barclays Africa and Barclays UK respectively – were involved in the pilot which saw the trade of a letter of credit transaction through a blockchain platform developed by Wave.

A blockchain consists of blocks that hold batches of valid transactions. Each block includes the hash of the prior block in the blockchain, linking the two.

You can use bitcoin for many of the same reasons you opt to send an email, stream a movie, or download a song. It’s faster, cheaper, more secure and immutable. And its uses extend beyond the peer to peer payments. In many places, bitcoin is less volatile than the local currency so some use it to store value while others use it to consume at hundreds of thousands of vendors across the globe and online.

The integrity of this information is verified within the blockchain which, according to Barclays, “eliminates many of the current inefficiencies in international trade.”

Speaking about the benefits of using a blockchain in finance and trade, Barclays chief executive of corporate and investment banking in Africa, Temi Ofong said, “This technology solves a lot of issues for everyone involved in trade finance. It reduces risks such as fraud, it prevents forgeries of documents, and it eliminates a huge amount of paper work.”

Most importantly says Ofong, this new technology saves time. A transaction transfers currency from one key to another. The vast majority of them are verified with the digital signature of the sender and specify new transaction outputs which can be controlled with the digital signatures of the receipients, but bitcoin also has support for much more complicated requirements for unlocking outputs to enable smart transactions and Ethereum even more complicated.

Where once documents associated with a trade would take two to ten days to be sent from party to party, these documents can be sent and evaluated immediately.

Barclays Africa has said that because of the success of this pilot, and its involvement, more pilot projects using blockchain technology could be on the cards.

“We have been taking a leading role in helping to develop products and investigate technologies that will bring efficiencies and cost savings to Africa. This includes blockchain, which has the potential to fundamentally change the way certain businesses operate,” the head of digital at Barclays Africa’s corporate and investment banking division, James Scott, said in a statement.

The success of this pilot could mean that more financial institutions opt for paperless transactions which would ultimately make transactions more secure and less prone to acts of fraud.

Ultimately that could spell safer banking, not just for trade but a bank’s everyday customers as well, perhaps not immediately but in the future.

And it all kicked off right here on the African continent thanks to the folks at Barclays.

Apply vs The headphone Jack
Government To Keep Own Records of Mobile Subscriber ,Incase You Abuse Social Media