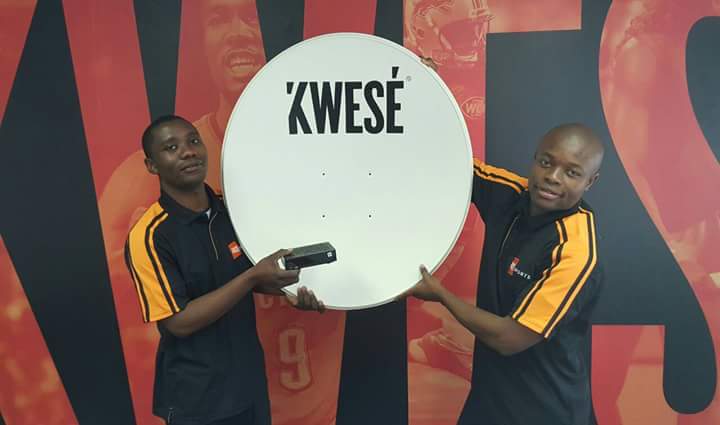 Econet Media has launched its 24 hour, free-to-air all-sport channel in Rwanda, which joins Kenya, Tanzania and Ghana to have the full 24 hour channel. A further five countries are currently planned for this year and the company has already licensed more than 10 other countries to receive Kwese content like the English Premier League and the NBA.

KweseFree Sports, as the channel is called, is the first free to air sports channel offering 24 hour coverage of exclusive premium sports content. The company currently has the exclusive pan African rights for some of the most sought after content in the world which include the EPL, NBA, Formula One, The Spanish Copa Del Rey, English Rugby and Brazilian soccer to name a few. It is also the first time these major sports have been available for the man in the street for free.

Speaking about the latest progress Econet Media CEO, Mr Joe Hundah said, “Rwanda is a very important market for KweseSports and we are glad that we have now got our station on air. This is a young vibrant country with people who are passionate about sport.”

Mr Hundah also confirmed that the free to air service was here to stay. “I know some people think this is too good to be true. They think we are suddenly going to start charging for this channel. It is always going to be free, because our money comes from advertising on the channel. We will have other pay sports channels later, but this one is always free.”

Meanwhile, Mr Hundah said five other countries will go on air with their own stations before the end of the year.

“We are moving quickly now. A pan-African, free to air, sports network, is an idea whose time has come.” He said most countries have enthusiastically endorsed the concept. “People have been calling us to find out when we are coming. Regulators have been very quick to give us the licenses we need.”