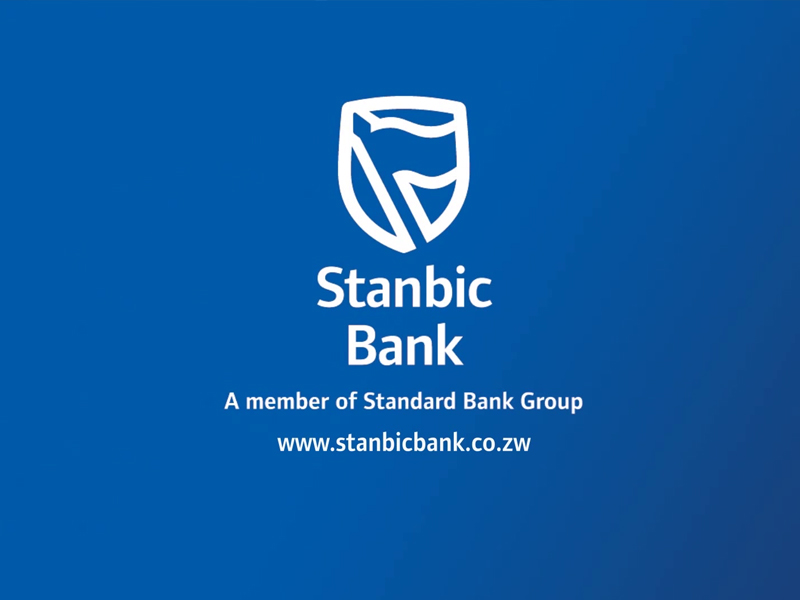 Stanbic Bank Zimbabwe first half profit remained unchanged at $10,5 million for the half year to 30 June 2016, as net interest income growth offset a decline in fees and commissions after a central bank directive to reduce bank charges.

“The bank’s performance during the period under review has been largely driven by the 11 percent growth in our net interest income from $20,8 in June 2015 to $23,1 million as an additional interest earning assets were acquired,” said chairman Sternford Moyo in a statement.

Fee and commission income declined by 12 percent to $15,6 million from $17,8 million, largely due market-wide cash shortages as well as a bank charge reduction ordered by the central bank towards the end of the first half of 2016.

The bank said its core capital stood at $95,3 million, against the current regulatory threshold of $25 million. Stanbic is on course to achieve the $100 million minimum capital threshold ahead of the 2020 deadline.

Stanbic said its loan-to-deposit ratio deteriorated from 57 percent to 44 percent as its customer deposit base grew from $474 million to $625 million.

Loans and advances remained at the same levels at $253 million (2015:$252 million) as the bank restrained lending in an increasingly fragile economy..

Assets increased by 21 percent to $755 million from $595 million in December 2015.The surge in profit was driven by net interest income which, at $42,8 million, grew by 11 percent from 2014 on the back of the additional short-term investments and lending assets which were written during the year.

CSZ Set To Host ICT ‘Skills For The Future; Software Engineering As A Skill To Innovate’
SDC’s successful launch: the future of IT and Software in Zim