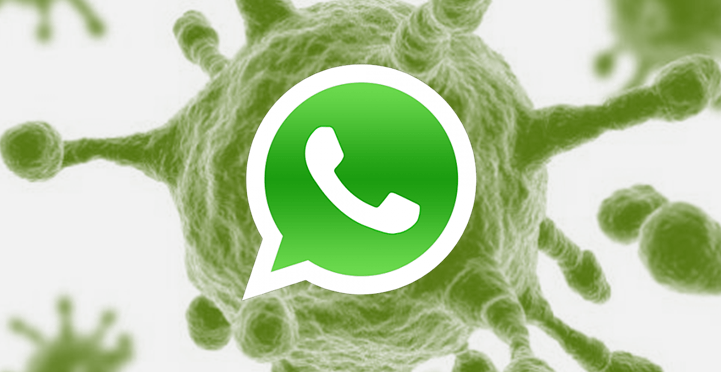 Social network giant Facebook publicized recently that its instant messaging internet app WhatsApp had surpassed one billion users. While Whatsapp helps people stay in touch at low cost, it also has its share of scam artists just like its parent company Facebook. From investment scams to fake updates, Whatsapp users everywhere are targets for cyber criminals. Read on to learn about popular Whatsapp scams.

Zimbabweans have not been spared from these Whatsapp scams. On Monday a woman called as Lissa Mvurume (22) from Harare appeared in court facing two counts of fraud. Lissa Mvurume tricked the victims in to believing that if they deposit money into a bitcoin account, it could multiply after seven days. 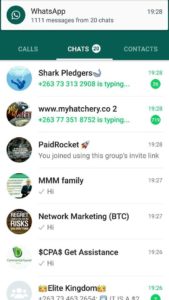 However, with the global growth of WhatsApp, more scam-artists around in Zimbabwe are looking to the service to scam anyone, anywhere.

Techunzipped is reliably informed that when one Engineer Mundoringisa discovered that Lissa was also Hasun and he had tried to email her a number of times but she never replied. The victims we also made to sign investment forms for their investments.

In July Lisa phone number went viral on Whatsapp as Lisa Bitcoin thief. And MMM Whatsapp users warned each other not to fall victims to her scams.

WhatsApp’s tips to protect yourself

Meanwhile, WhatsApp offers the following advice on its blog if you suspect you’re receiving scam messages on the service:

We are all targets of deceptive schemes via WhatsApp or email:

Remember, scams can happen to the most careful among us when we have a lapse in judgement.