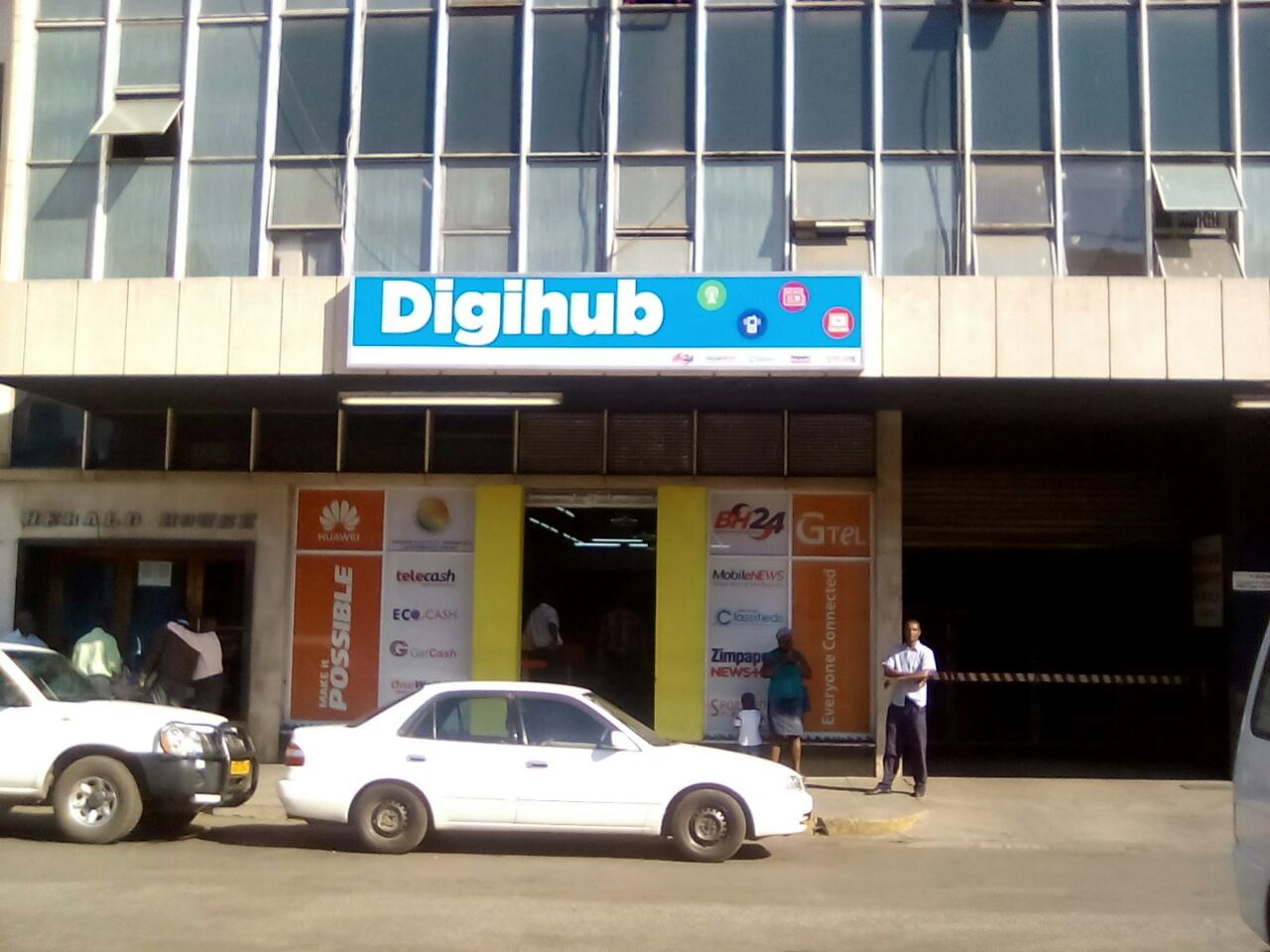 Zimpapers new flagship store, in the center of Harare, has been opened to the public both in the sense of doing business and quite literally. Zimpapers has been the only government owned institute in my eyes which has been doing business the right way and growing their portfolio. As of this writing they have two radio stations and planning to launch a third.

According to inside sources, Zimpapers plans to launch a slew of new Digital Hub stores around the countries in areas such as Harare, Bulawayo, and Mutare, among others.

The Digital Hub is located at Herald House. The store features a number of key brands like Huawei Phones, Gtel Phones, Astro Phones and Hisense phones and TVs.” 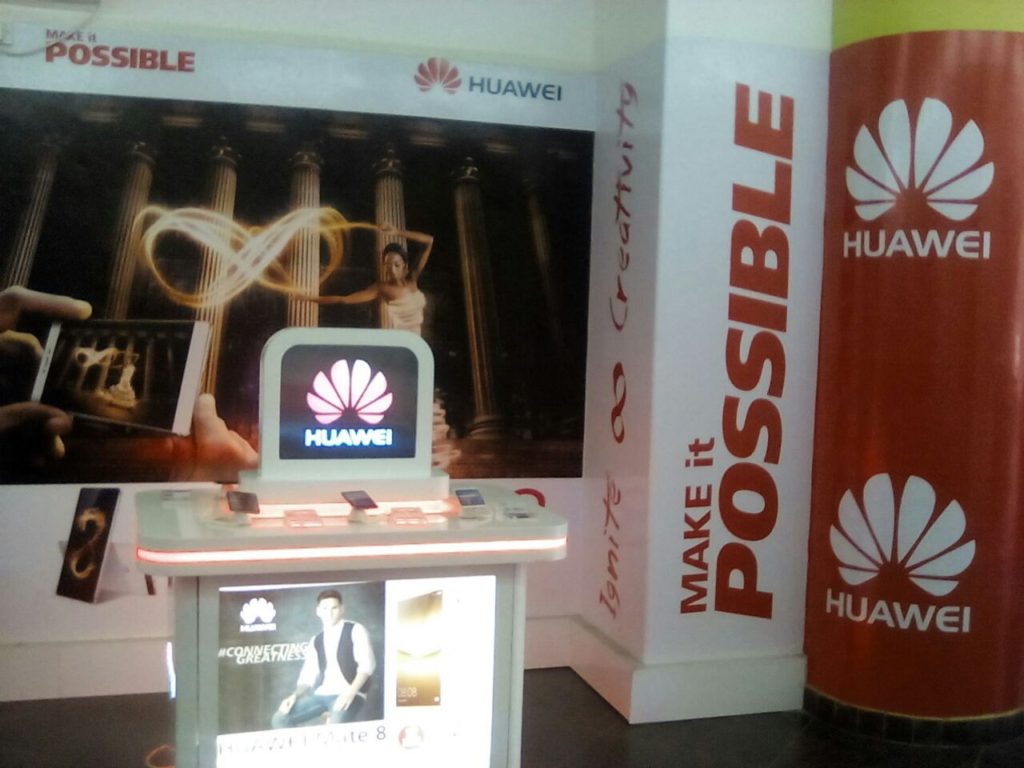 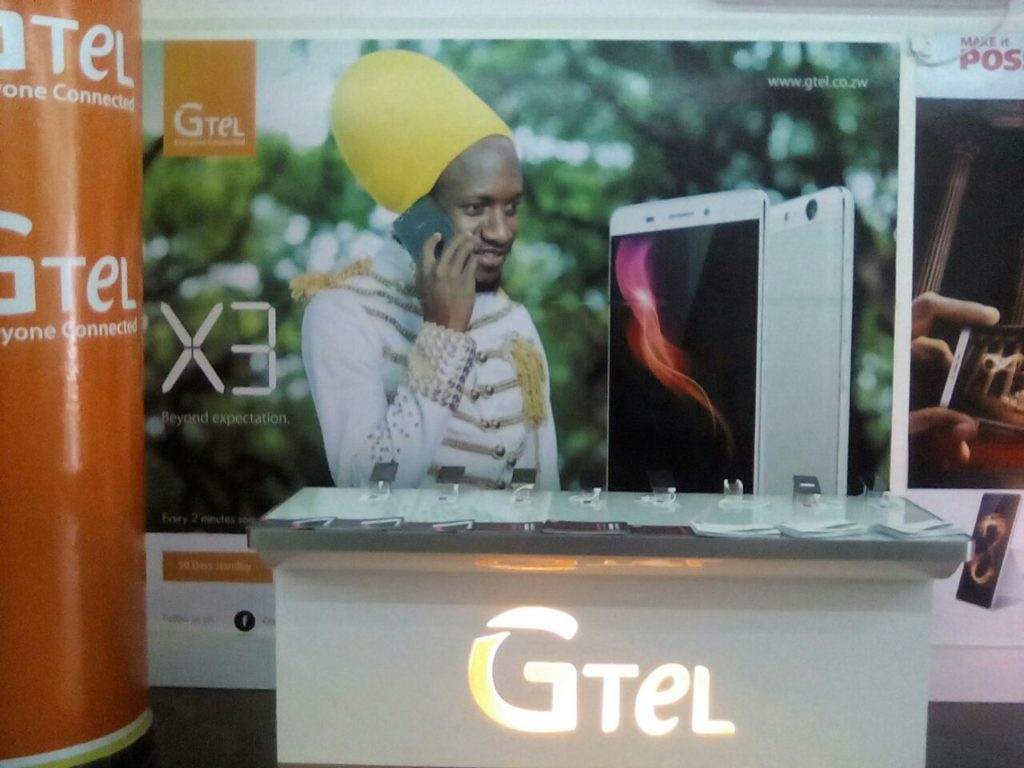 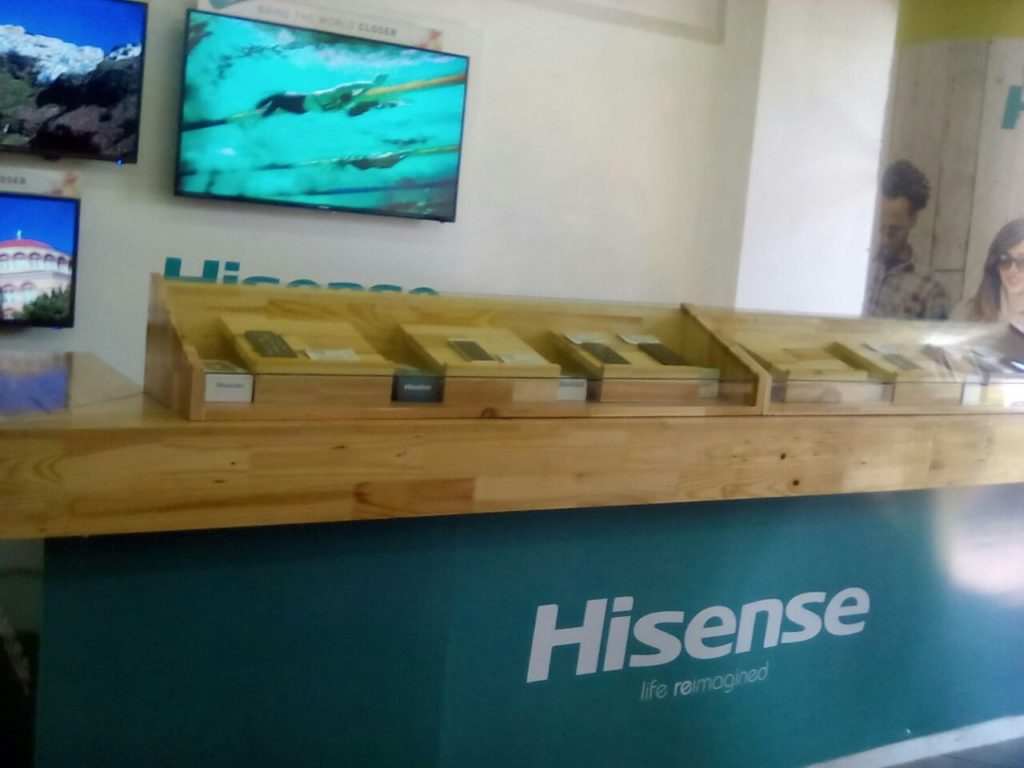 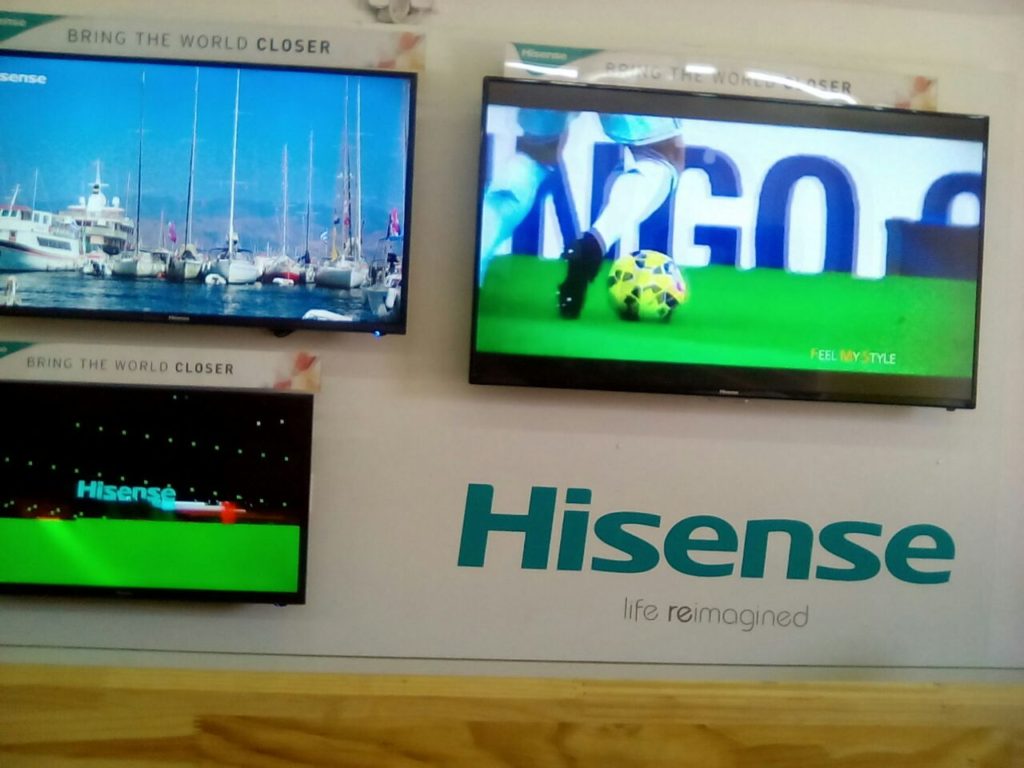 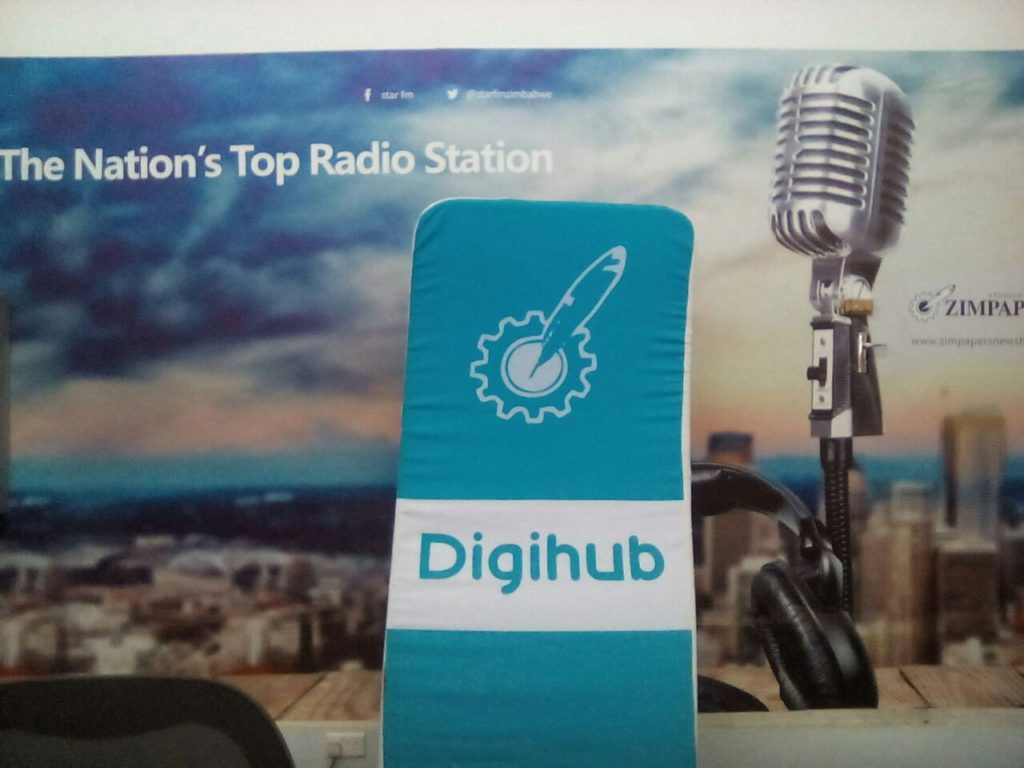