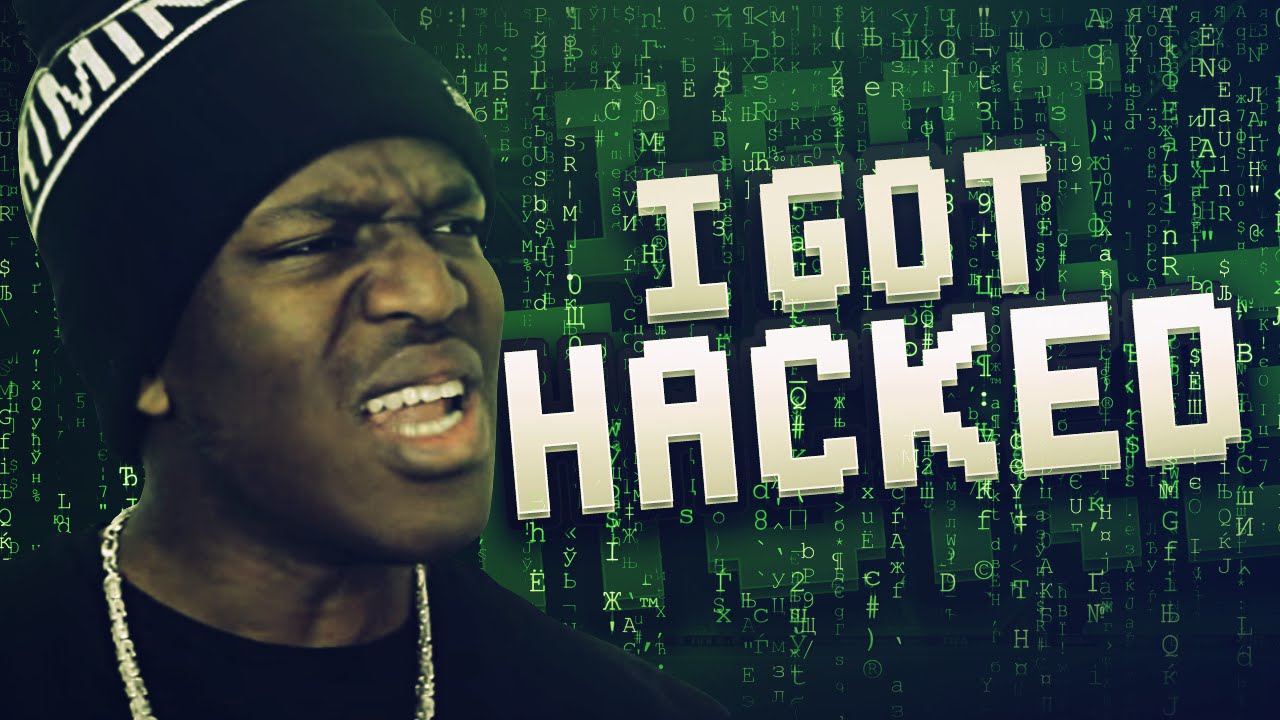 Ministry of Health and Child Care Hacked for 10 Months  .A hacker calling him/her Hacker Sakit Hati had a field day with Ministry of Health and Child Care website. Trying report the issue, guys from GISP did not believe the hack could be on any page on the website, they thought a hacked should only show on the Home page. The hackers are no experts, say cyber security specialists, but are ‘script kiddies’ or those who don’t write their own code and use existing scripts to hack into websites. 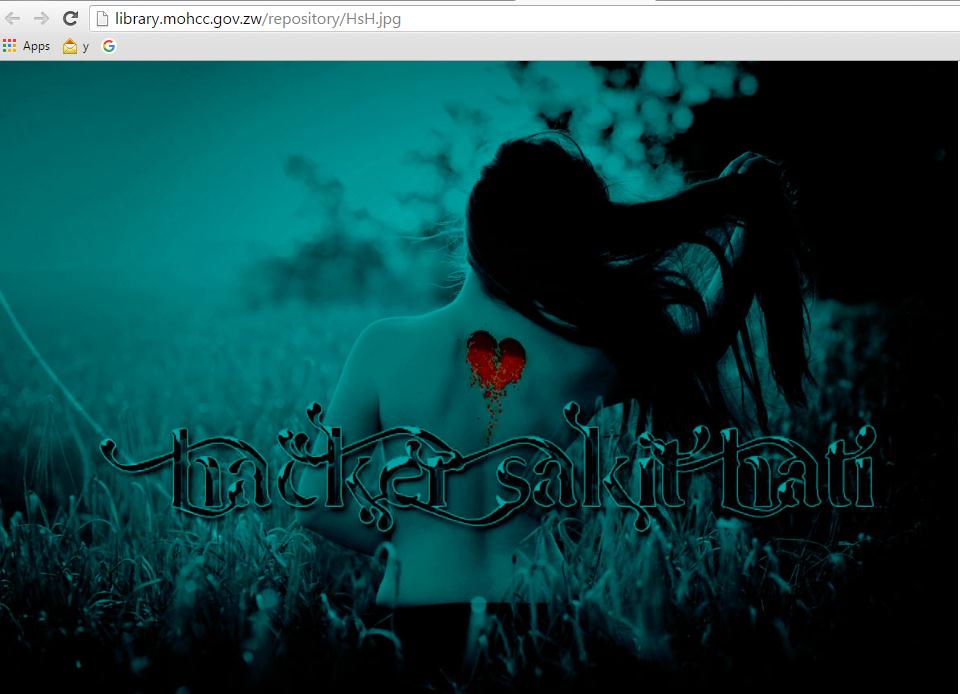 According to Techunzipped cyber Security specialist the hack took place on around 28 January 2016 18:43:40.

Trying to report a hack to the responsible ministry is a nightmare. For the past 5 weeks I had been trying to report that the ministry of Defense (MOD) website was spreading malware. The first day I spoke to three different Majors whom we could say they where “computer illiterate” judging for the conversation we had . After seeing that the hack had not been corrected. I had to go to the ministry of ICTPC, who directed me to the “right” person to see at MOD.

At MOD, the contact person exercised her ignorance by said that it was MOD’s defense to spread malware on visitors who visited the site. She went on to ask why I was visiting a public website. To cut the story short I had to apologies for doing my citizen duty.

Today GISP has taken the MOD website down and have redesigned a new website called defense.gov.zw. This is has become the norm for most government websites when they are hacked. Change the URL/Domain and everything is Ok.

While most government websites hacking has reduced or the hackers are now seeing them a low hanging fruits , experts say this indicates how vulnerable Zimbabwe websites are to such threats. According to information we have gathered more than 37 government websites have been hacked between January, 2013, and December, 2015. Most of this data is not made public.

And, if people who cannot write their own code are hacking into websites, the damage by real hackers would be greater.

Below we have complied a list all hacked Zimbabwe Government Websites Since 2013:

Continue Reading
Advertisement
You may also like...
Related Topics:GISP, Ministry of Defense, The Ministry of ICT, Treasury, website, zimbabwe