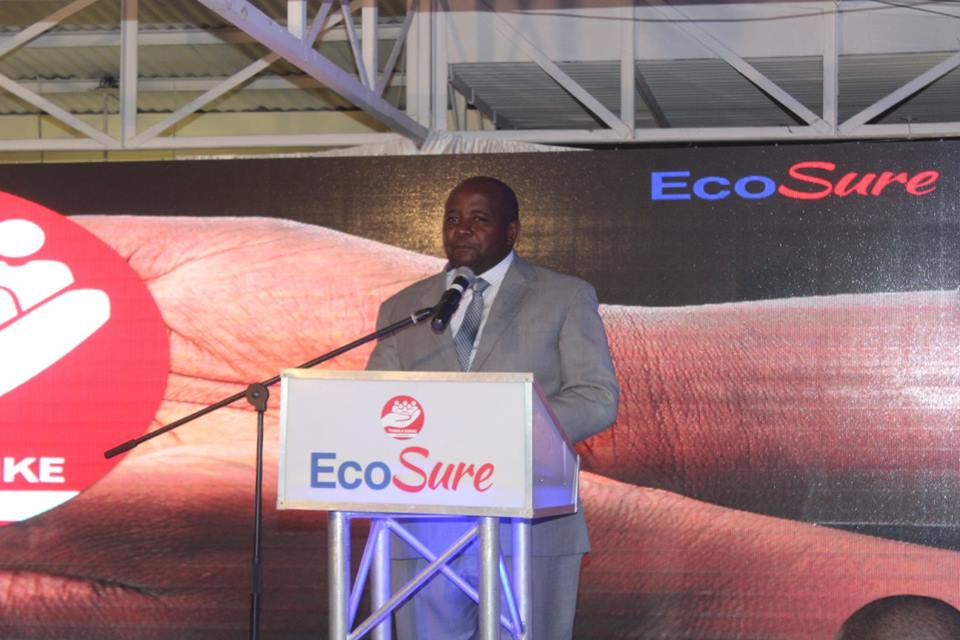 In another first from Econet, EcoSure has unveiled a funeral package dubbed “Thwala Sonke” which allows existing and potential policy holders to cover their immediate and extended family members directly from their mobile phones. Thwala Sonke means “carry them all”.

Launching the service, Econet Wireless CEO Mr Douglas Mboweni said, “In designing Thwala Sonke we recognise that some of our customers have several dependants which may include their spouse, children, parents and in-law parents, grandparents (below 70 years on registration) and adopted children. In fact the list is daunting if we look at the African family set up. With EcoSure Thwala Sonke, we therefore give our customers peace of mind knowing that their dependants are covered”. 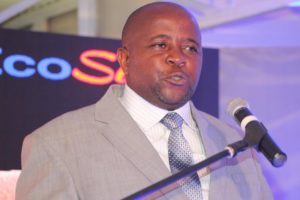 The MD of Ecosure, Mr George Nyashanu explained, “All dependants will be on the same package as the principal member with premiums paid per head. We have made sure that premium payments are convenient through the use of our mobile money solution, EcoCash. Ecosure has opened up various payment channels including sponsored premium payments on behalf of registered policyholders simply from the mobile phone”

He further added that, “Losing a loved one is hard, EcoSure Funeral Cover is here to ease the burden and make our customers and their loved ones covered, all conveniently done on one’s mobile phone 24/7.”

EcoSure allows customers to access affordable funeral assurance packages with premiums ranging from $0.50 (fifty cents) to $5.00 (five dollars) per month with pay outs ranging from $500 to $5 000 depending on the plan assured. Since its ground breaking launch in December 2014, EcoSure has transformed communities with more than one million previously underinsured Zimbabweans who now have funeral insurance.

EcoSure has gone a step further by introducing a package which accommodates Burial Societies and Family groups. Corporates and SMEs have also signed up for the benefit of their employees. The greatest value proposition being the affordable premiums, simple and accessible EcoSure services and packages.