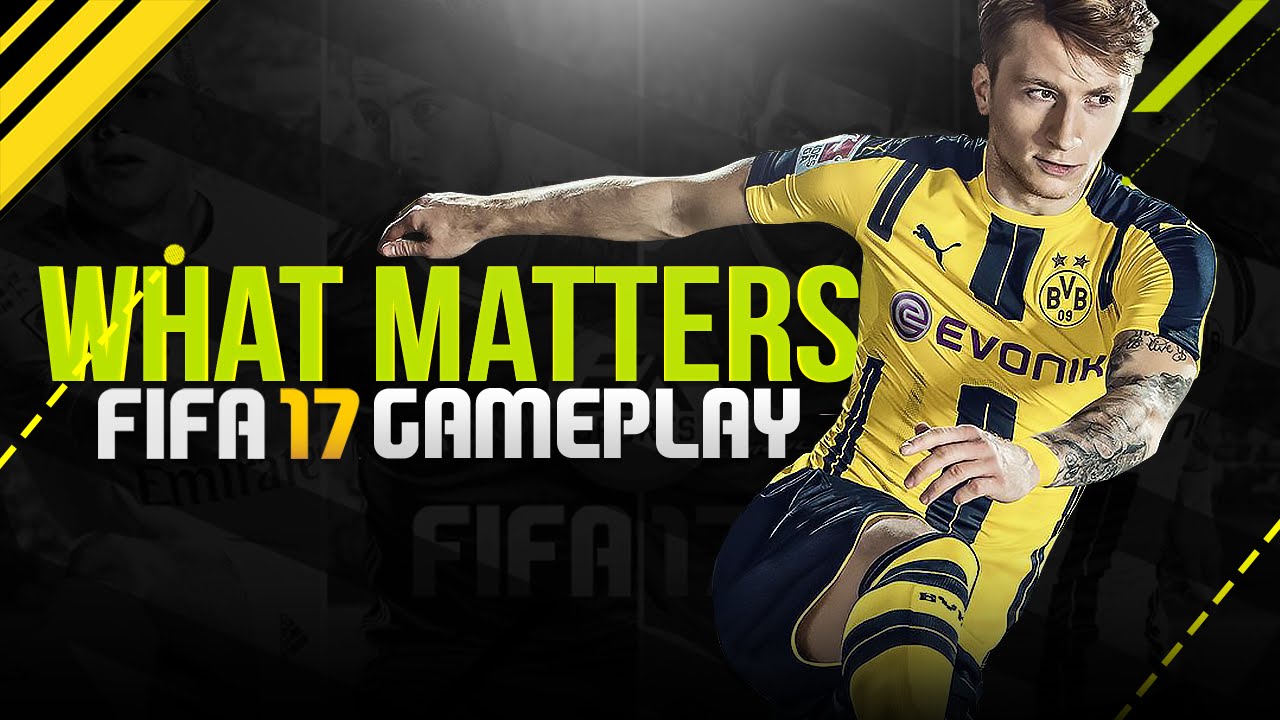 FIFA’s biggest update in years will keep it at the top.

Some things in life happen like clockwork. One of those is a yearly update from EA for its leading franchise, FIFA. Sometimes the updates are little more than a fresh lick of paint on last year’s game, but for FIFA 17 EA has gone much further than that.

This is a big update to the franchise and it’s one that will definitely cement its place at the top of the sporting pile and better justify its enormous sales numbers. 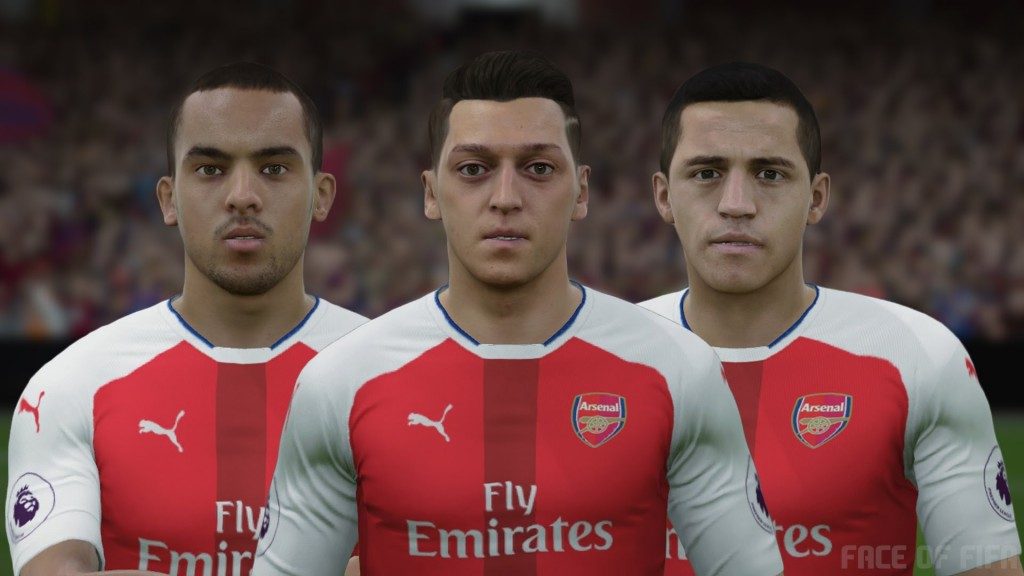 Better known for being the driving force behind games such as Battlefield, the Frostbite engine has come to FIFA for the first time. What this means is a more realistic, immersive football experience. Lighting and shadows, textures, colors, animations, all have been given a makeover for FIFA 17 thanks to Frostbite.

Shadows will cast more accurately, lighting will disperse through the air, the grass is less vibrant but more textured. All examples of little touches applied through Frostbite.

While not single-handedly responsible for everything good about FIFA 17, it takes care of much of what makes the franchise standout from the crowd; the experience. It also sets a bar for future games in the series to go even further. 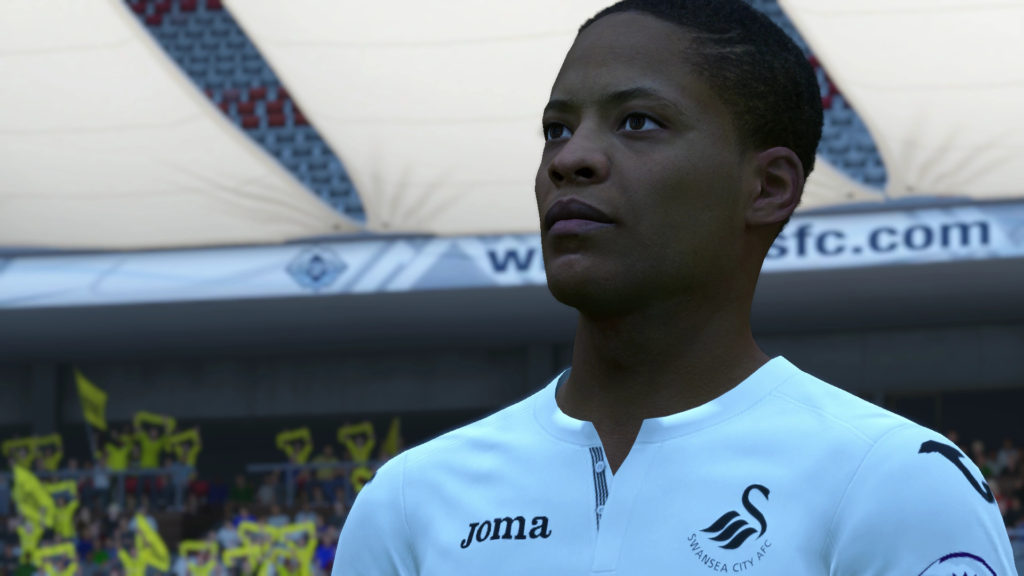 FIFA 17 contains a bold new career mode known as The Journey, and it’s superb. It’s part interactive movie, part traditional FIFA action. You play as a single character, Alex Hunter, on his journey from schoolboy league action in Clapham, London, to the dizzy heights of the Premier League.

The traditional gameplay is interspersed with cut scenes that tell the story as you go through the academy trials into signing a professional contract and beyond. Your actions off the pitch have bearing on your progress as they do on it.

You decide what to say, where you will play and of course, how you play during a game. You can either play as a team or just as Hunter, which adds an interesting twist. If you play as the team, for example, I found myself constantly trying to play in Hunter so as to increase his score and impress the gaffer. This in turn affected how well the overall team performance was. 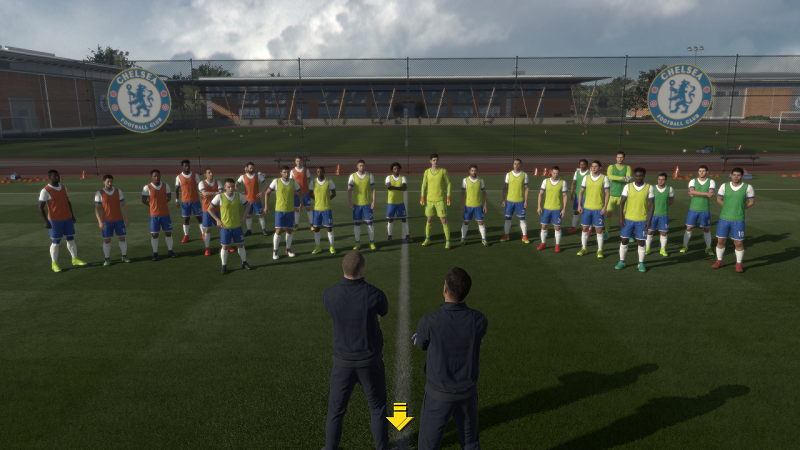 Playing as just Hunter this is less of a worry, but you also have a lot less control over the end result.

What it does do, however, is add an interesting new dimension to what would otherwise be the same old FIFA game modes for another year. It won’t be to everyone’s tastes, but it’s a pretty interesting way to play the game. As an added bonus, playing The Journey will unlock some Ultimate Team packs to use in that mode. Gracias, EA.

Gameplay tweaks for the better 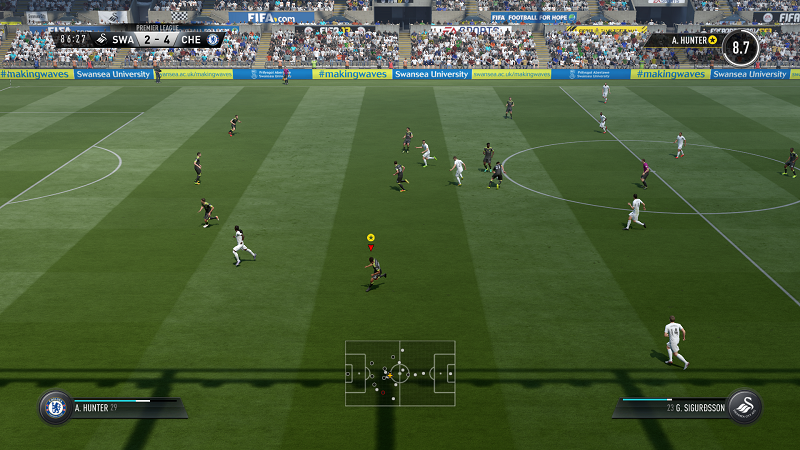 One area FIFA has often been criticized compared to main rival, PES, is the gameplay. Often FIFA can feel too mechanical, unnatural. FIFA 17 is certainly the best yet with some key tweaks that make parts of the gameplay less of a chore.

It could be a complete placebo, but stringing together a good run up the field feels more fluid, movement on and off the ball more natural and passes more accurate. It could also be the Frostbite effect. Either way, FIFA feels better to play than it has in years.

Set pieces are now, finally, not a complete mess. Taking them has always been the thing I loathed the most about FIFA games, because control seemed to be distinctly lacking. Not so anymore, as you can now dictate where the ball will go rather than aim, hit and hope. 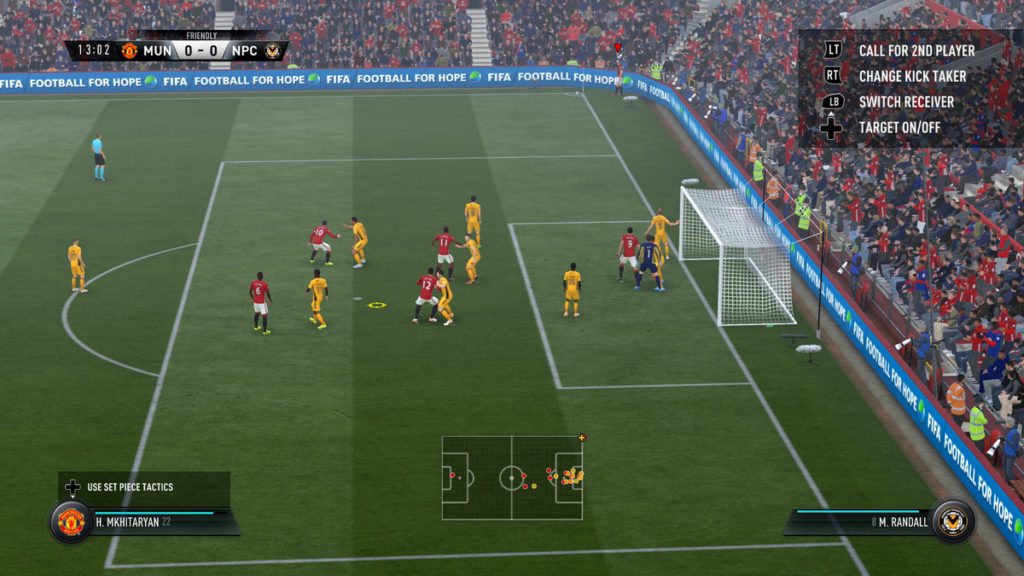 Being able to place a corner where you want it has a massive impact on your ability to make good use of them. It’s wonderful.

Taking on the world 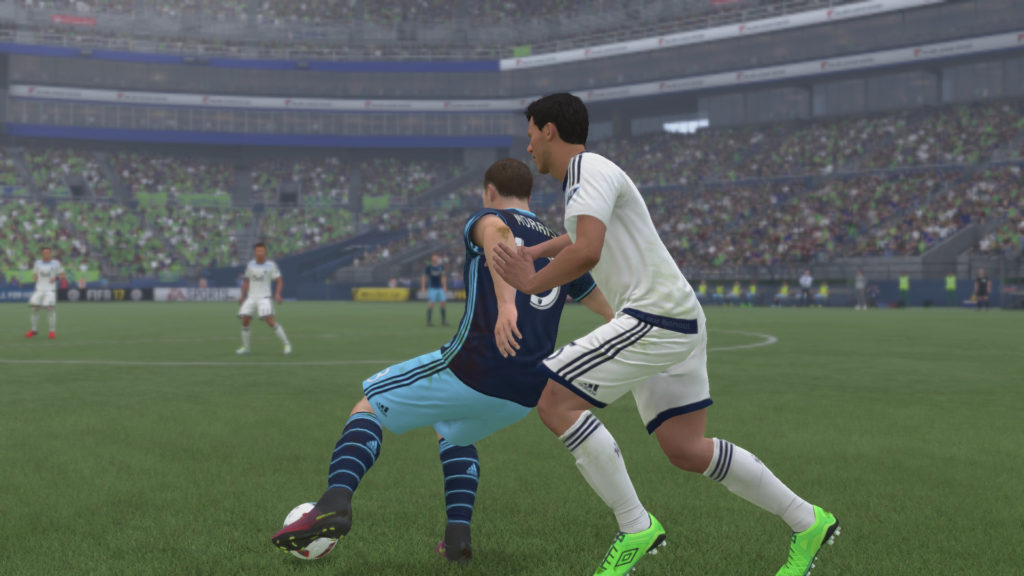 As always, FIFA comes with a raft of content to keep players engaged for the next 12 months. Traditional career mode is back again, allowing you to become manager of a team and take them to the top. It doesn’t really need explaining because if you’ve ever played FIFA before, this is a staple of them all. It doesn’t do anything new, equally I’m not sure how much could be added to it given the other modes in the game.

Ultimate Team is also back for 17 and for the most part it’s Ultimate Team as you know and (maybe) love it. That’s not necessarily a bad thing, but personally it’s never a game mode I really ever got into. Create your perfect mix of players, including some legends of the game, and rise through the ranks.

FIFA also has robust online play options, though initially at least experience here has been mixed. While the main game runs pretty flawlessly at a steady frame rate, my online play has been littered with stuttering. Finding a game hasn’t taken long, but while playing I’ve missed a number of passes because the screen just froze.

Hopefully EA can get this fixed pretty quickly. Poor online experiences are all too frequent these days. 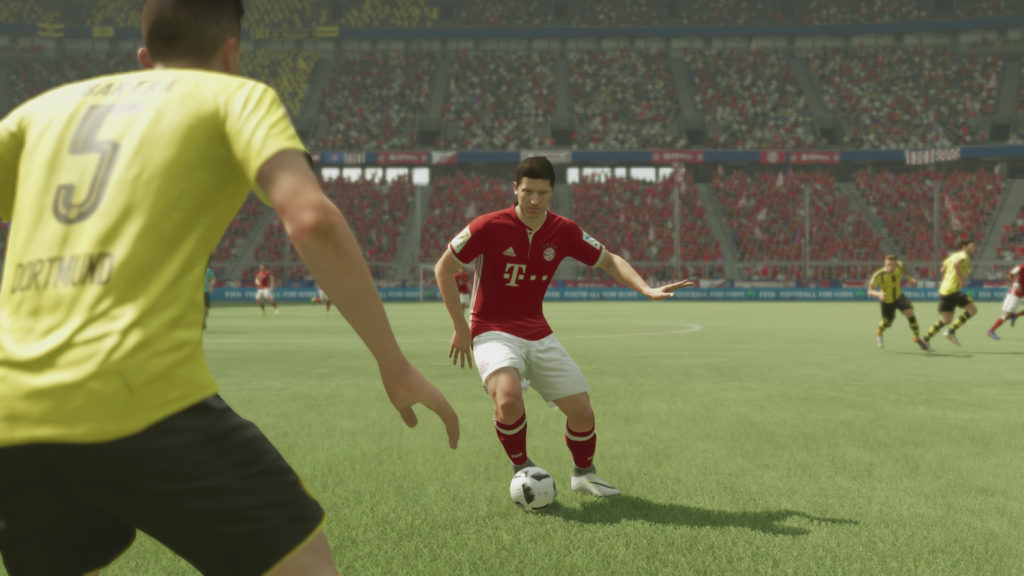 An Xbox One game wouldn’t be complete without a full 1000 gamerscore of achievements and FIFA 17 is no exception.

Yearly updates are often nothing to get excited about, because they’re precisely that; an update. Without waiting years between titles there’s rarely anything revolutionary to talk about. The same is still mostly the case for FIFA 17, but EA has taken a big leap forward for the future of the series.

Moving it over to the Frostbite engine has improved so many small areas that the sum of the parts is quite substantial. This is hands-down the best FIFA game of this generation and while it’s rival, PES, may still have a more natural feeling control system, it’s heading in the right direction.

FIFA is the complete football experience. Real teams, real players, real stadiums, and more than enough content to keep even the keener players occupied for the next 12 months. Long time fans will love it, but anyone making the jump for the first time will be equally impressed.

FIFA 17 is a wonderful football game.