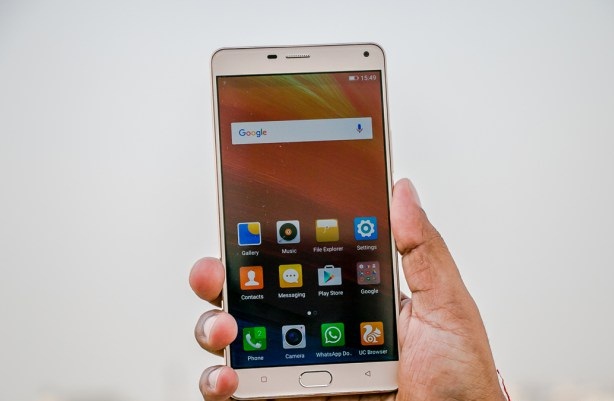 The alleged Gtel X4 could be officially released on 17th of October, according to the latest rumor.

You might think the Gtel X3 display is cool, but something cooler is coming very soon. Gtel has been working on something bigger, remember the X3 which had a big Battery life. The X4 is rumored to have big storage, and the “Zimbabwe giant” might be ready to launch this 64GB smartphone next week. Information about the phone, which has been dubbed the X4, has slowly been leaking out, and here’s everything we think we know about it so far.

To be clear however, Gtel is yet to confirm any details about the X4 reveal.

The rumor is based on photos sent to our news desk, by a mobile tipster who predicted the launch dates of phones such as the Gtel X3. 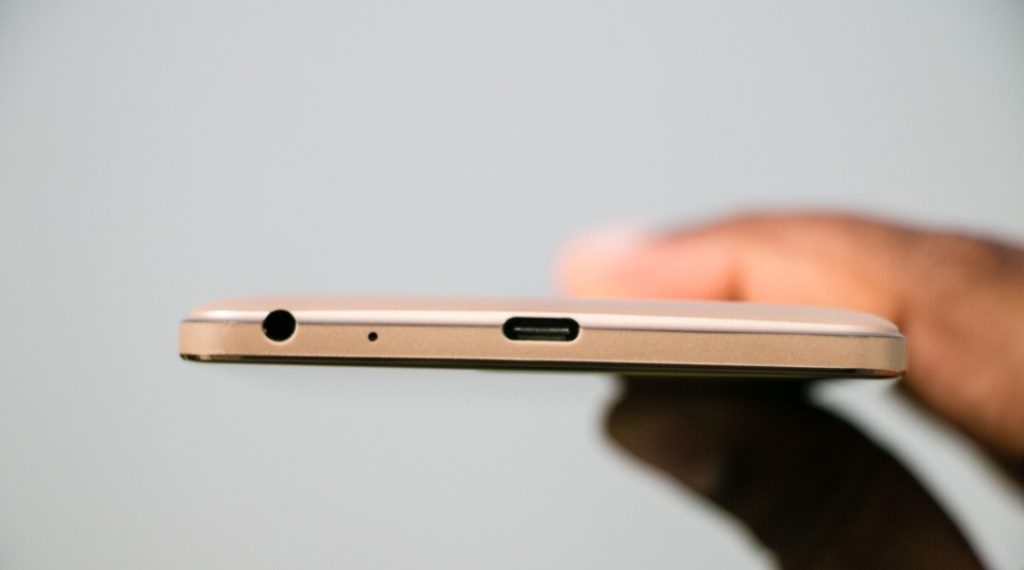 If rumors are to be believed, Gtel’s next phone could sport an impressive internal storage of 64GB ROM and 3GB RAM. Out of 64GB, 58GB can be used by customers. Yes, Gtel X4 will supports microSD card expansion up to 256GB.

Leaked photos suggest the camera lens will be larger and the bigger X4 will feature front finger print scanner. The phone may also feature a pressure-sensitive touch button. The tipster also said the X4 will have Child Mode which will allow the phone to be used by a child with our fear of having data deleted.

The X4 will boasts a decent camera hardware. It will have 13-megapixel rear camera with F/2.2 aperture, phase detection autofocus, LED flash and a 5-megapxiel front mounted camera for selfies.

Biggest asset of X4 will be its 5020mAh battery which will come with dual chip USB Type C fast charging.

It is also rumored that the event will be live on ZBC TV just before the 8pm news. It may be subject to change, possibly representing a best guess at this stage. Prominent leaker has claimed the handset will go on sale on Tuesday18 October.