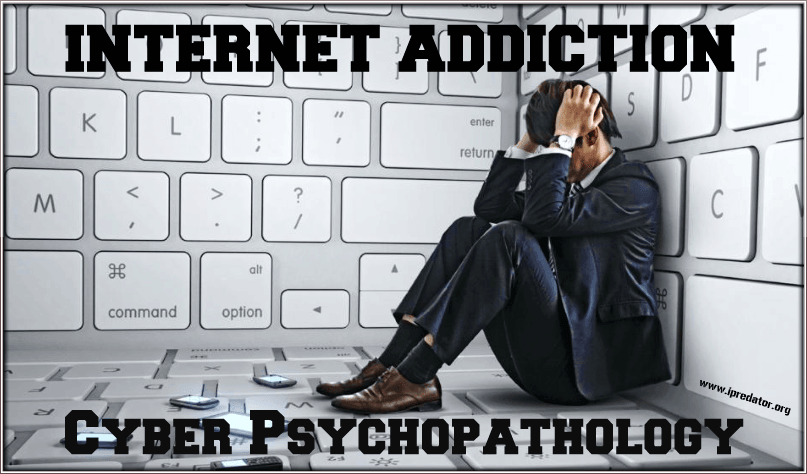 The first internet addiction rehabilitation clinic has opened in Algeria, helping those who suffer from a web obsession, reports Al-Jazeera News. Addiction specialists and psychologists at the Bachir Mentouri clinic began the programme in May for compulsive users of technology, particularly social networks.

This is the first clinic in Algeria, and indeed in Africa, aiming to cure internet fanatics. The North African country has joined a growing list of countries to open rehab centres helping those who suffer from a web obsession. In South Korea, home of the world’s most connected population, digital detox camps have already treated thousands of children. 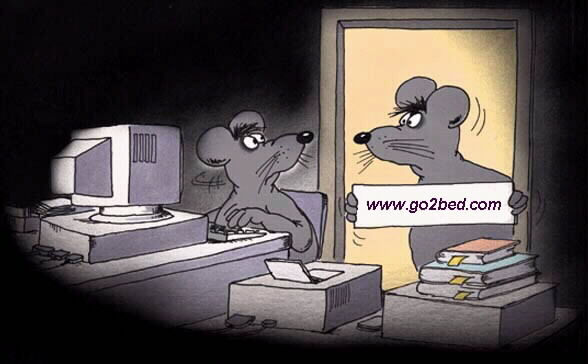 According to South Korea’s Ministry of Family, 14 percent of South Korean teenagers are addicted to the internet. Unlike South Korea, Algeria has been much slower to embrace the internet, launching long-awaited 3G service only about three years ago. Algeria’s internet penetration rate remains relatively low, standing at 32.8 percent in a country of 40 million people, according to this year’s State of Broadband Report. The North African country has more than 9 million Facebook users, according to Algerian digital marketing analysts, but this increasing use of the internet has come at a price.

Someone more vulnerable may use gaming or excessive time on the Internet or social media use as a coping mechanism, for instance, to deal with emotional turbulence or social anxiety and fill psychological needs.

Since May, Dr Sihem Hemadna, has met about 100 patients who say they can spend the entire day online, from sunrise till sunset, getting into arguments on forums and social media, sometimes without taking a break to eat or even use the bathroom. Posters warning against the danger of internet overuse are on display everywhere in the rehab centre to alert visitors about this new ailment. The reception hall also features an anti-internet addiction painting, designed by a local artist who was treated at the clinic. Heavy use of the internet is not necessarily pathological, experts say.

For now,  programs are underway in China and Korea,  to development of a curriculum to teach children as young as 3 years old how to protect themselves from overusing digital gadgets and the Internet.