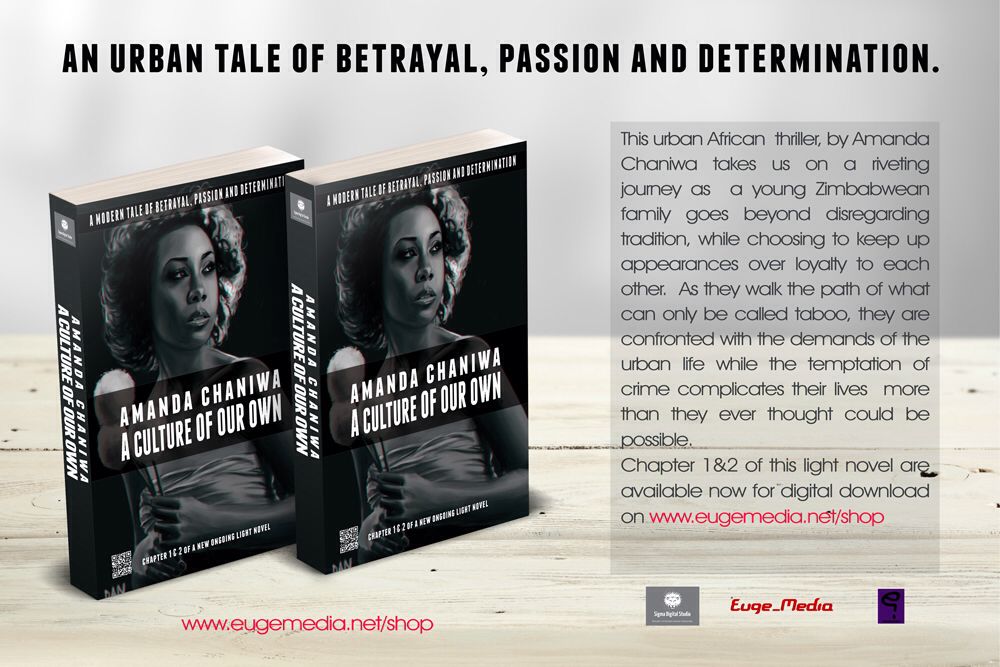 You may remember a few months ago Comexposed revealed the first real acquisition of a comic book start up by a registered company. I’m of course talking about Enigma Comix which published the very popular comics entitled Razor Man and _Black Zeus_ being acquired by Sigma Digital Studio.

Since the acquisition Zimbabwean Comic books which were produced by what is now called Enigma Comix Africa have become available for sale online to the joy of fans who could not buy physical copies in Harare. Enigma Comix Africa talks of sales coming from buyers in the diaspora who have been following the comic book and pop culture movement in Zimbabwe. Comics and other products on the online shop (www.eugemedia.net/shop)are fairly priced ranging from $0.95 to $3.00

Another benefit of the acquisition and the resources that came with it is that Enigma Comix Africa has also signed Amanda Chaniwa to write the anticipated “slice of life” comic book entitled _Drama Mama_ which follows 5 young college ladies battling with the dynamics of social life in Zimbabwe.

Today Enigma comix Africa Ventures into a fairly new medium for Zimbabweans called the _light novel_ .
Light novels are periodical publications in which a novel is released chapter by chapter at certain periodical dates. Instead of taking a risk with the purchase of the whole book( usually about $15) readers can buy a chapter at a time for $0.95 . If they like the book they continue to buy chapters and Of course if they don’t they simply don’t buy the subsequent releases. The download will be in Both PDF and EPub format and will be mobile friendly for those who enjoy reading on the shuttle to work, on a phone or iPad.

The first Light Novel being released by *Enigma Comix Africa* is entitled _A culture of our own_ and it is written By Amanda Chaniwa .

The book is an Urban Zimbabwean thriller which follows a young Zimbabwean family battling with keeping a disgraceful secret while trying to keep up appearances among their peers. The story explores the power of secrets and the impact of betrayal and crime on friendships and family.

The first two chapters of the light novel will be on special sale starting at just $1 on the eugemedia.net/shop .

All products on the shop can be purchased using ECOCASH debit cards, regular mastercards and visa.