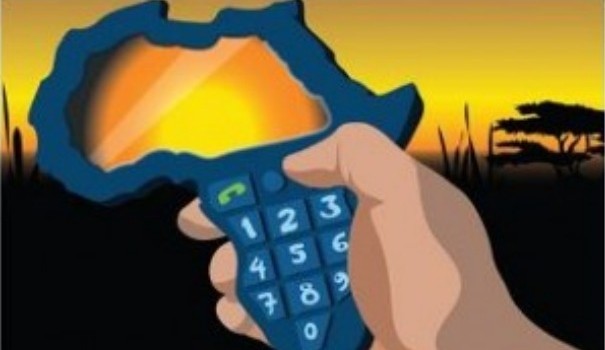 Africa is expected to cross 1 billion mobile subscriptions in the fourth quarter of 2016, reaching 1.02 billion by year-end, according to global advisory firm Ovum. Ovum also forecasts that the total number of mobile subscriptions on the continent will rise to 1.33 billion at the end of 2021.

The report says the growth in new mobile subscriptions is slowing. The average rate of mobile penetration in Africa was 79 percent at the end of June, and mobile voice revenue on the continent is set to decline over the five years to 2021.

According to Ovum, data connections, as well as data and digital service revenue, will drive the next phase of growth in Africa’s telecoms market. The take-up of mobile broadband will rise strongly, as operators continue to roll out 3G and 4G networks and as smartphones become increasingly affordable.

There will be 1 billion mobile broadband connections in Africa in 2021, including 157.4 million LTE connections, the researcher predicts. Additionally, the number of smartphone connections on the continent will reach 929.9 million at the end of 2021. Non-SMS mobile data revenue in Africa is expected to rise from USD 6.40 billion in 2015 to USD 27.56 billion in 2021, a compound annual growth rate of 27.6 percent.

Despite the progress being made in connecting Africa, the continent ranks second lowest among world regions in its broadband development, according to Ovum’s Broadband Development Index (BDI), which measures countries and world regions based on their adoption of high-speed broadband. Africa had a BDI score of 232 out of 1,000 at the end of 2015, with Central and Southern Asia being the only region to record a lower score. Mauritius is the highest ranked African country in the BDI, with a score of 279 out of 1,000 at the end of 2015. The next highest ranked African countries are South Africa, Tunisia, Algeria, and Namibia.