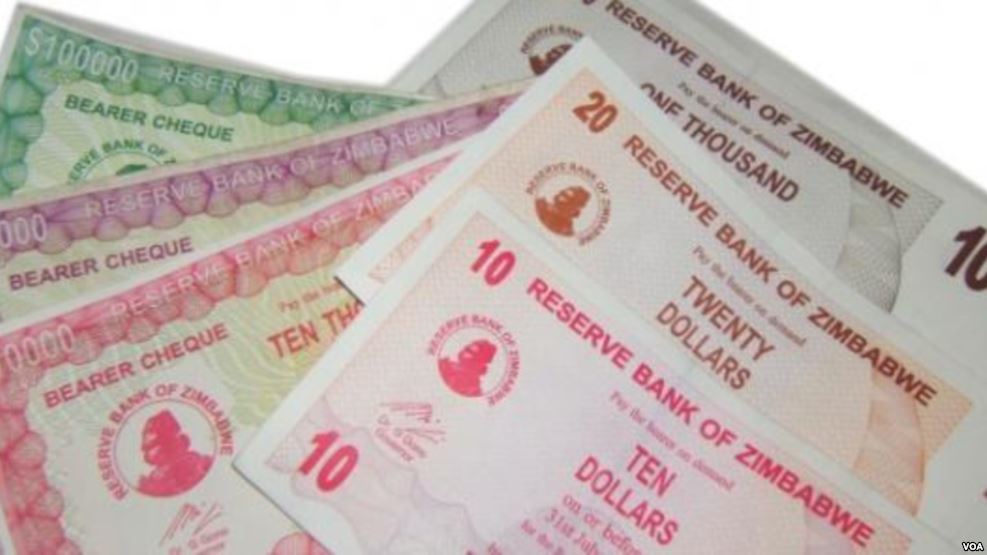 THE Reserve Bank of Zimbabwe has announced Monday as the release date of bond notes on a withdrawal limit of US$50 per day.

The bond notes will be released into the market through normal banking channels in small denominations of US$2 and US$5 to fund export incentives of up to five percent which will be paid to exporters of goods and services and diaspora remittances.

In a statement on Saturday, the RBZ said the initial release of bond notes shall be in an amount of US$10 million in denominations of US$2 and US$2 million in US$1 bond coins.  The features of the bond notes will be released simultaneously with the bond notes. 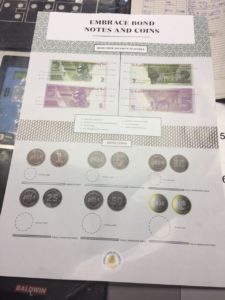 The use of bond notes within the multi-currency exchange system which are anchored to the $200 million facility will operate along the same lines as bond coins. They are pegged 1:1 to the US dollar.

“The banking public is advised that no new accounts will be opened as the bond notes would be deposited into existing US dollar accounts. “

In line with the Bank’s thrust to promote a less cash society through the use of plastic money, withdrawal limits of bond notes have been set at a maximum of US$50 per day and a maximum of US$150 per week.

“This measure is in tandem with the objective of the Bank to release bond notes into the market on a measured basis which is critical to mitigate against abuse of bond notes.”

The Reserve Bank said it had engaged and agreed with the Retailers Association of Zimbabwe, fuel companies, representatives of the various business associations and the Consumer Council of Zimbabwe on the use and acceptability of bond notes as a medium of exchange in the country.

“The Reserve Bank would like to request the public to report any form of malpractice and abuse of bond notes including but not limited to hoarding, defacing, disfiguring or unlawful use of notes and manipulation by person or banks or currency dealers or traders in connection with the use of bond notes.

Most economists argue that the bond notes will devastate the already crumbling Zimbabwe economy.

On 3 November 2016 Finance minister, Patrick Chinamasa announced that fake Bond Notes had been printed to coincidentally release when the real bond notes are injected into the economy by some unscrupulous people. He did not mention who these people were.