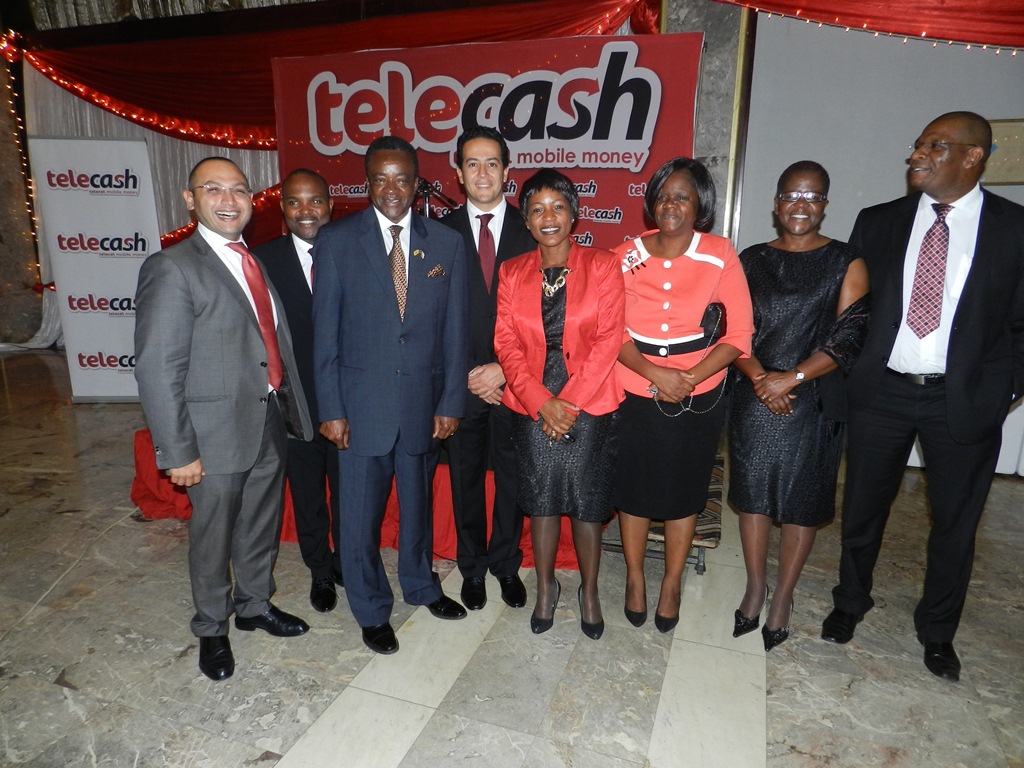 Telecel Zimbabwe has announced that it will be giving international remittance recipients a 10% incentive provided they are registered on Telecash.

“Telecash has decided to offer a 10% incentive to all registered users who receive international remittances from the diaspora community to encourage the use of formal channels as well as to grow the base of registered Telecash customers,” said Violet Masunda, Head Mobile Financial Services.

“The decision to offer a 10% incentive is in line with government’s own efforts to encourage the use of formal channels to receive money from the diaspora. Unregistered recipients will continue to receive the 3% incentive which is already being offered by the Reserve Bank of Zimbabwe. Telecel’s incentive is the first of its kind on the market from a private local entity other than government,” explained Masunda.

The RBZ driven 3% incentive for world remittances which is called the Diaspora Remittances Incentives Scheme (DRIS) was launched in October this year and is expected to discourage Zimbabweans from using informal channels for international remittances to ensure that the foreign currency flows into the formal sector.