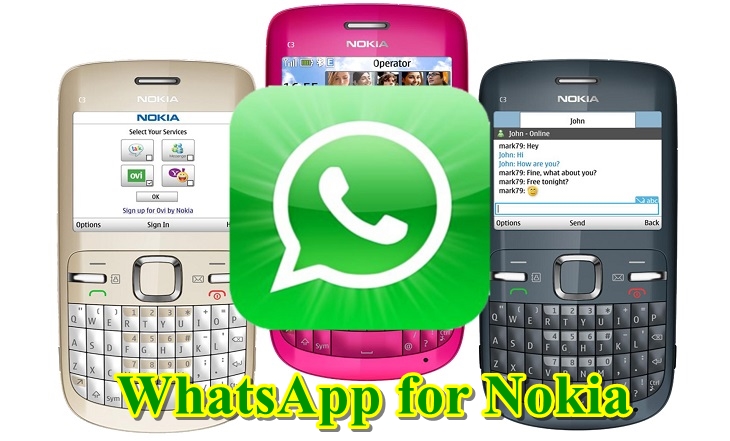 WhatsApp is now the gold standard when buying a phone for most Zimbabweans.  With over one billion monthly users, WhatsApp has been phasing out older phones in a technology upgrade due to unavailability of new features on old phones. By end of 2017, numerous older phones support will be discontinued, the company has said in a blog post.

“While these mobile devices have been an important part of our story, they do not offer the kind of capabilities we need to expand our app’s features in the future,” says WhatsApp.

The company said some of the smartphones that are based on older platforms or running on certain mobile operating systems will not support WhatsApp, as these smartphone do not have the capabilities to offer the futuristic services that the company wants to offer.

The smartphones that will not support the app includes phones based on iPhone 3GS and iOS 6, Android 2.1 and 2.2 and all phones based on Windows 7. Whatsapp has however extended for BlackBerry OS, BlackBerry 10, Nokia S40 and Nokia Symbian S60 until June 30, 2017.

According to the Google’s dashboard in November this year, only 0.1 percent smartphones still run on Android Froyo. So if you have an Android version 2.3 and higher (Gingerbread, IceCream Sandwich or the Android Jelly Bean) then you need not fear as of now.

“When we started WhatsApp in 2009, people’s use of mobile devices looked very different from today. The Apple App Store was only a few months old. About 70 percent of smartphones sold at the time had operating systems offered by BlackBerry and Nokia. Mobile operating systems offered by Google, Apple and Microsoft – which account for 99.5 percent of sales today – were on less than 25 percent of mobile devices sold at the time,” WhatsApp added.

WhatsApp will stop working on iPhone 3GS devices and any device running iOS 6. The service will also stop on any first, second, third or fourth generation iPad that has not been updated. Users need to update to iOS 9.3 to use the service.

In recent times, WhatsApp introduced the video calling feature across all platforms, is aggressively competing with the likes of Skype, Google Duo and FaceTime. It has also included many new features including some inspired by Snapchat. WhatsApp has confirmed that the video calls are encrypted, similar to the texts and calling features.