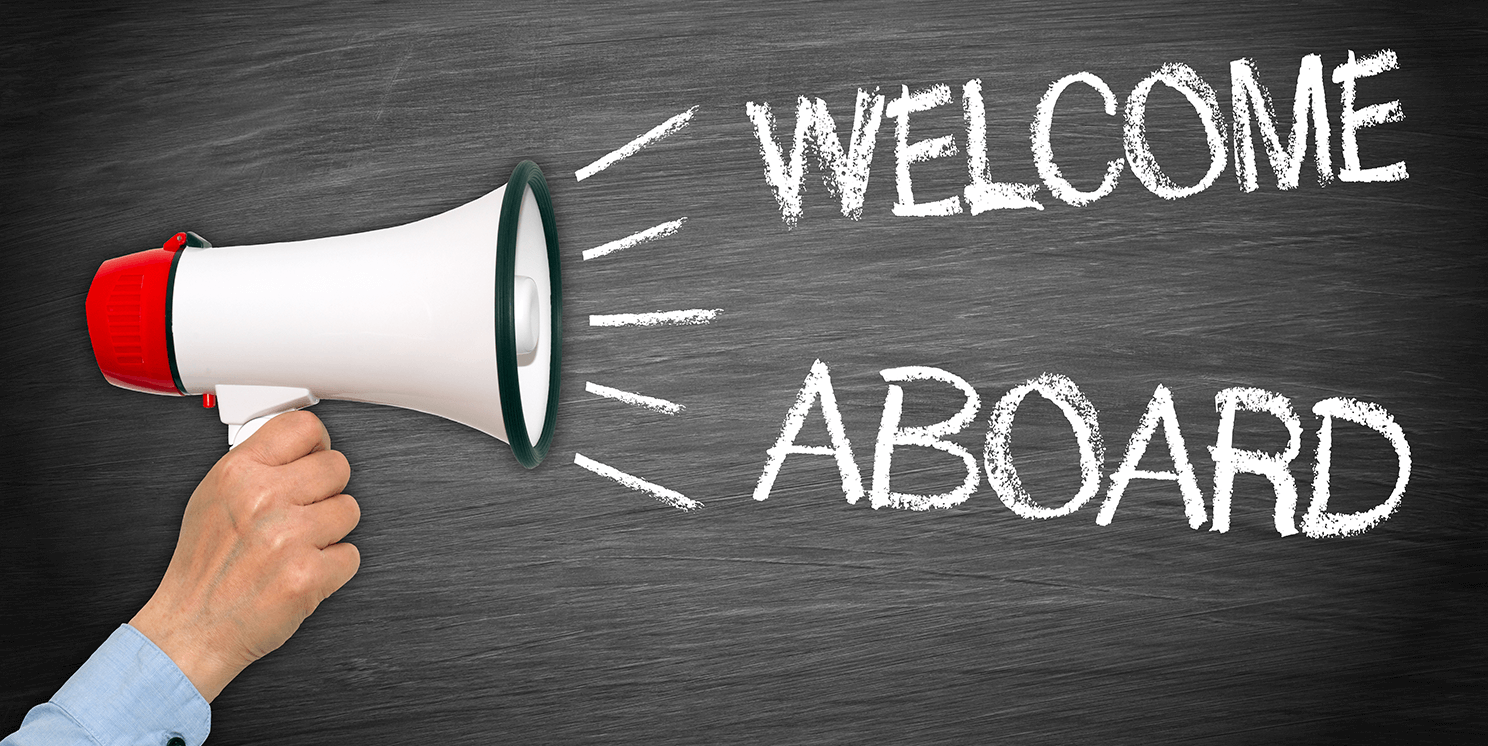 A change of guard at tech giant Financial Clearing Bureau (FCB). Mr Takunda Ushe, who has also been appointment of Mr Takunda Ushe to the position of Managing Director with effect from 1st of January 2017. Takunda takes over from Mr Alan Goodrich of G-Analytix fame, who was a consultant to the bureau and its previous Managing Director.

Board of Directors of Portcullis (Pvt) Ltd, trading as Financial Clearing Bureau (FCB), is pleased to announce the appointment of Mr Takunda Ushe to the position of Managing Director with effect from 1st of January 2017. 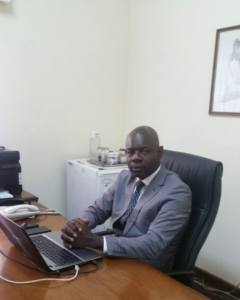 Takunda is an experienced executive who has had pivotal senior roles in successful large and small private companies operating in information and communications technology (ICT) and digital satellite transmissions. Takunda has over seventeen years of working experience in marketing, enterprise risk management, administration and accounting. He holds a Chartered Institute of Management Accounts (CIMA) qualification and is pursuing another qualification in corporate law with the University of South Africa.

He is a former employee of the Bureau . Prior to this appointment, Takunda worked as the Bureau’s Executive Director responsible for business development and ICT. Under his watch the Company’s customer base has trebled and FCB became the largest Credit Bureau in Zimbabwe. He has been spearheading the successful overhaul of Information technology infrastructure at the Bureau which has seen clients accessing more beneficial informative reports for better decision making.