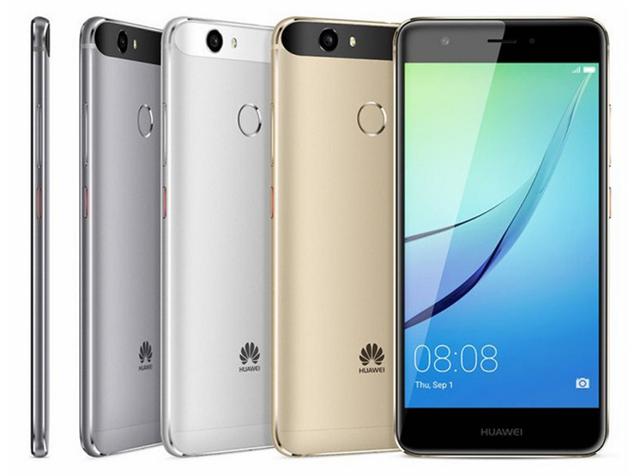 Huawei has revealed that the Nova smartphone device will be launched to the African market early February, the efforts by Huawei shows how determined they are to retain and build their market share in Africa.

The Huawei Nova, made its global debut at the Internationale Funkausstellung (IFA) trade show in September last year. The Nova will first be launched in Cape Town on 2 February 2017 then the rest of Africa .With the Nova, Huawei is targeting the midrange market.

Huawei is building network infrastructure across the continent particularly for the faster 4G.

The phone comes with a 5.00-inch touchscreen display with a resolution of 1080 pixels by 1920 pixels.

The Huawei Nova is powered by 2GHz octa-core Qualcomm Snapdragon 625 processor and it comes with 3GB of RAM. The phone packs 32GB of internal storage that can be expanded up to 128GB via a microSD card. As far as the cameras are concerned, the Huawei Nova packs a 12-megapixel primary camera on the rear and a 8-megapixel front shooter for selfies.

The Huawei Nova runs Android 6.0 and is powered by a 3020mAh non removable battery.