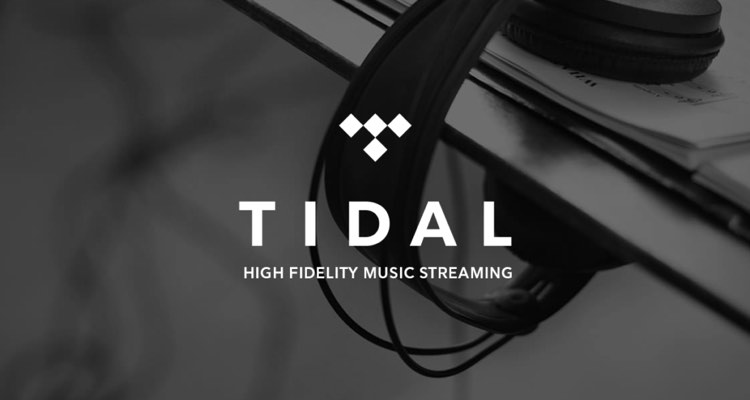 Two years ago, the rap star and entrepreneur, Jay Z, bought Tidal, a small streaming service, for $56 million, with plans to build an online music empire that would lure customers with private content from colleague celebrities.

Sprint Corp. said on Monday it’s acquiring 33% of Jay Z’s music streaming service Tidal. Terms of the deal have not yet been disclosed. Sprint plans to give Tidal to its 45 million post and prepaid customers.

Sprint is said to have paid $200 million for the stake, and Jay Z and each of the company’s 24 artist-owners will remain part owners. Sprint Chief Executive Marcelo Claure will join Tidal’s board.

The acquisition comes as wireless carriers try to capitalize on the attractiveness of music streaming services. In 2014, T-Mobile US said it would allow customers to listen to services like Spotify and Pandora without it counting toward their data use. Last year, it extended the list, adding Amazon Music and ESPN Radio among others.

Tidal was launched in 2014 by Norwegian/Swedish public company Aspiro. It has distribution agreements with all of the three major labels, in addition to many indies. In the first quarter of 2015, the parent company Aspiro was acquired by Project Panther Ltd., which was dissolved on August 2, 2016 which was owned by Shawn “Jay Z” Carter.Following the acquisition of Aspiro by Jay Z in March 2015, a mass-marketing campaign was introduced to relaunch Tidal.

Sprint shares our view of revolutionizing the creative industry to allow artists to connect directly with their fans and reach their fullest, shared potential,” Jay Z said in statement. “Sprint CEO Marcelo Claure understood our goal right away and together we are excited to bring Sprint’s 45 million customers an unmatched entertainment experience.”