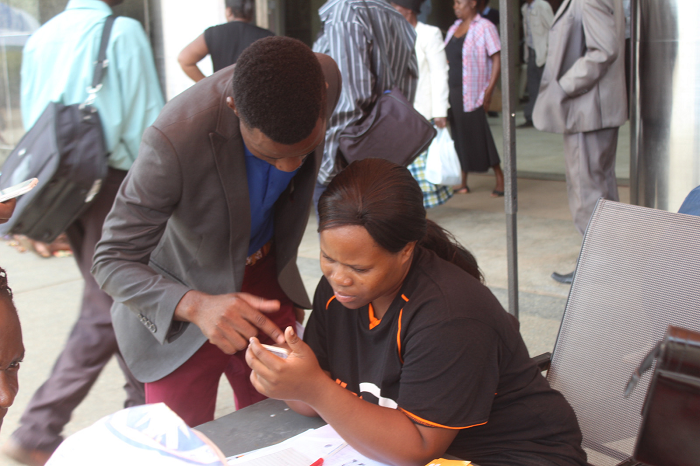 State owned mobile network operator NetOne, last week broke the “unofficial record” for the most Subscribers to ever join a mobile network in one week. Netone capitalized when Econet Wireless increase their Data and Social Media bundles.

Most subscribers who felt the pinch decided to move to Netone. Speaking to a source close to the development, he said Netone add over 17 000 new subscribers and many opted to buy the popular One fusion Package for the first time.

Speaking to a new subscriber at netone building, Tawanda Moyo, told Techunzipped that he migrated to Netone because they had the cheapest prices on the market.

“Most people in Zimbabwe are now more data-oriented than ever before, I am addicted to WhatsApp, and WhatsApp had become the standard when one buys new phone. Facebook was also a factor in my choice for a new line.” Tawanda Moyo said.

NetOne’s one fusion escaped the promotions bans last from the regulator leaving it as the best offer on the table. 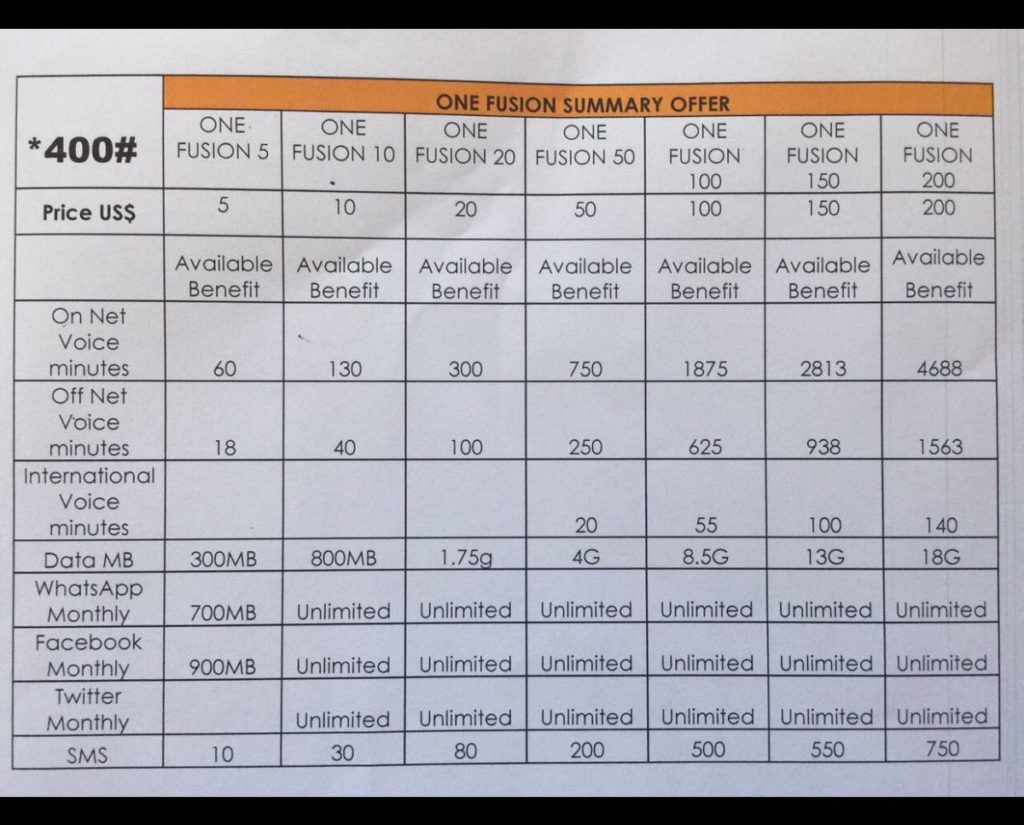 “For a new subscriber this speaks value. In Zimbabwe it now makes sense to make sure you have affordable access to products that mean the most to you. Seeing Twitter on One Fusion $10 is interesting… And it’s no brainer to see where our habits are”

Netone is moving from being a voice company, to become a “Data Company”.