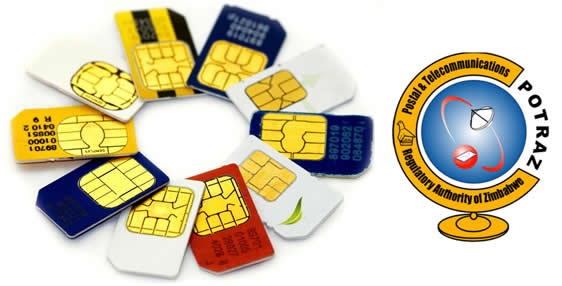 The Zimbabwe Online Content Creators ZOCC, a voluntary association comprised of More Than 40 ethical and professional content Creators, are appalled by and castigates the shocking move by Potraz, the telecommunications industry regulator, in unilaterally increasing the data floor price.

We therefore condemn in the strongest terms this move which is clearly an assault on internet access a fundamental component of freedom of expression and access to information which the Gvt constitutionally bound to uphold and respect.

We do not at all condone the move by POTRAZ which has seen data floor prices rise by over 2500 percent.

Access to information is a fundamental human right protected in the Constitution by the Bill of rights. We strongly urge the regulator to review this decision as its ripple effects will affect the entire media industry and our sector putting hundreds out of jobs.

ZOCC would like to remind Potraz that freedom of information , is a right that is enshrined in our Zimbabwean constitution.

Such increases cannot come at a time when there is a serious decline in households savings and most school children are now heavily reliant on data given that government has introduced elearning in schools, as well as the generally depressed economy. It therefore does not only affect access to information but also general education in schools.

Strangley, it should not be in Potraz’s interest to help the operators become more profitable. The regulator should instead be protecting the consumer from exorbitant prices.

Setting minimum tarrifs should be the Jurisdiction of the operators themselves, while competition should be allowed to take natural discourse.

Our businesses, as Tech entrepreneurs or Technopreneurs, so to speak, are entirely dependent on the internet. The more the generality of the people have access to the internet, the more our enterprises flourish, and resultantly the more employment is created and value added to Gvt and the entire economy.

If most start-ups and the majority of the population cannot afford internet access, this will render our businesses redundant.

As content creators it’s also within our interest and ipso facto within our loci standi to protect content consumers from exorbitant charges as this would disuade them from consuming our products.*

It should be noted that this mitigates against the goals of ZimAsset, the gvt economic blueprint.

We therefore as ZOCC, would like to urge Potraz to urgently rethink its position.