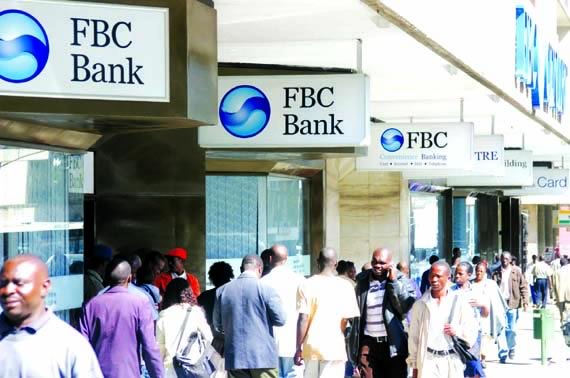 FBC Holdings Limited’s profit after tax for the full year ended December 2016 went up by 21% to $21,9 million due to an increase in net interest income during the period under review. The Group managed to give back to shareholders in a tough operating atmosphere.

FBC Bank also noted development in the quality of its book, with non-performing loans declining from 7,9 percent in the preceding year to 4,3 percent as a result of cautious lending.

FBC Building Society registered a surplus of $15,6 million for the 12 months compared to US$12,9 million recorded last year. The core capital stood at $41,3 million above the minimum capital requirement by RBZ.