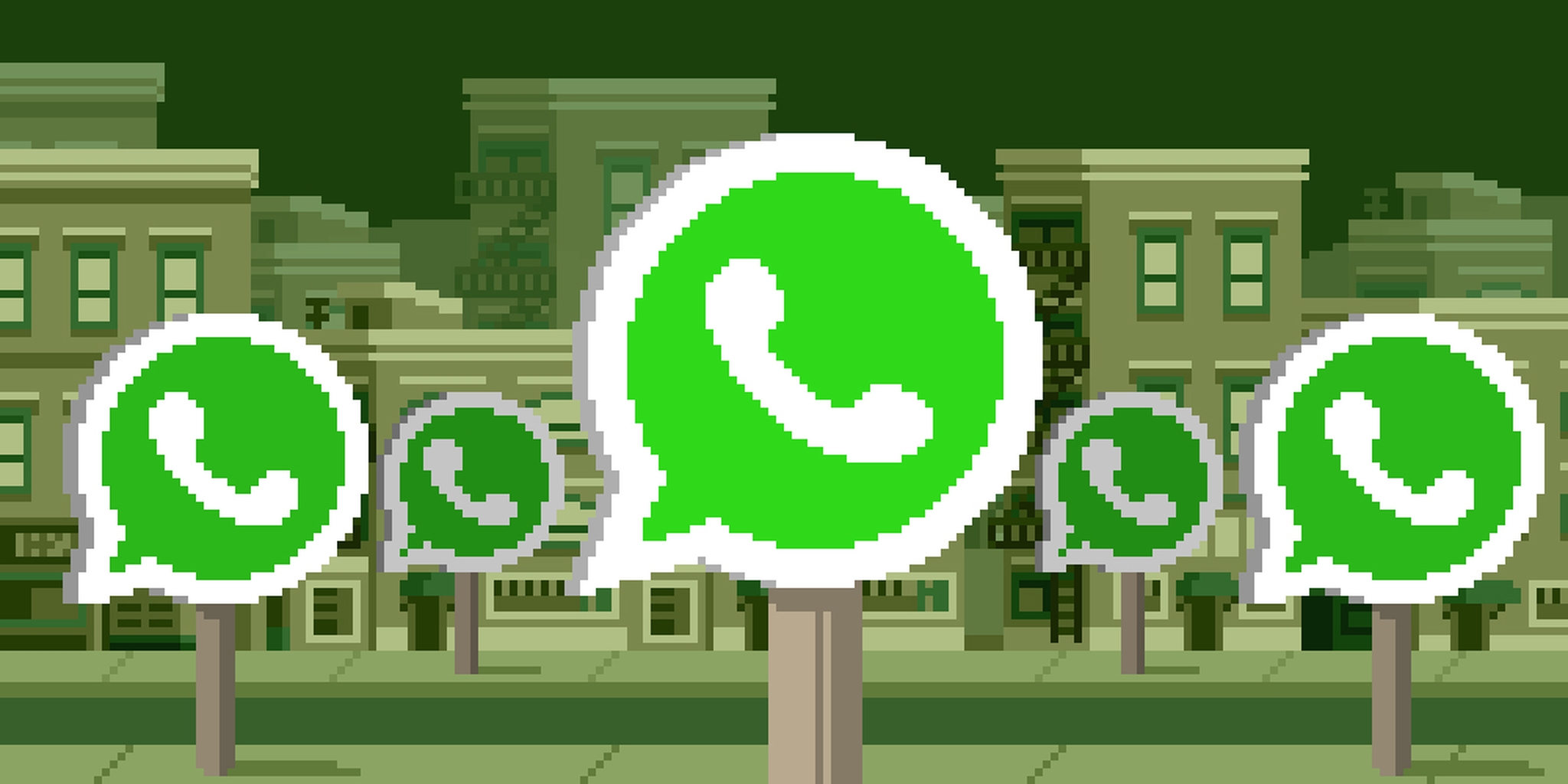 WhatsApp may be about to introduce peer-to-peer payments in India, a first for a global messaging service that’s only just begun to explore ways to generate revenue. India is Whatsapp largest market with over 200 million users.

The messaging app is likely to roll the feature out to users in India in the next six months. WhatsApp hasn’t confirmed or denied the reports, which come shortly after co-founder Brian Acton hinted that such functionality was in development.

The company is going to start off with India, a market which has been dominated by Alibaba-backed digital payments leader PayTM.

WhatsApp wants to “contribute more to India’s vision for digital commerce”, it said in a statement on Wednesday.

A post on WhatsApp’s website has invited applications for the role of “Digital Transactions Lead, India”, which it describes as helping users of a forthcoming digital payments service, collaborating with banks and developing “global support” for the new offering.Digital transactions lead will be based in Menlo Park, California, but should have the ability to understand local financial standards such as India’s digital-ID programme Aadhaar and its banking payments interface.

Whether the company plans to expand the payments system beyond India remains to be seen.

Facebook, which owns WhatsApp, started offering peer-to-peer payment support on Facebook Messenger in 2015, and registered in October to provide electric payment services across the EU.

Facebook agreed to buy WhatsApp for US$19bn in 2014, though that price tag finally rose to $22bn because of the social networks’ rising stock.

Rival services in Asia, most notably Tencent’s WeChat, have opened up their platforms so businesses can interact with customers. It’s a strategy Facebook has also been taking with its own communications app, Messenger.

Zimbabweans have also been unusually active in using WhatsApp to conduct business.

“People have taken to WhatsApp like you would never believe. It’s now such a strong business tool some people are actually living off it. We use it quite strongly & the traffic & response is immediate and astounding. It’s revolutionizing the way people conduct business.” Deepleague CEO Sean Moyo said.