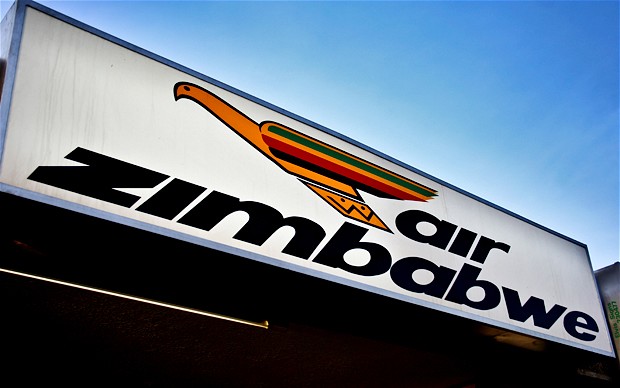 The EU has also removed all airlines from Benin and Mozambique from its air safety blacklist after the companies addressed the bloc’s safety concerns.

EU Transport Commissioner Violeta Bulc said “Their reforms have paid off. This is also a signal to the 16 countries that remain on the list. It shows that work and cooperation pays off. The Commission and the European Aviation Safety Agency [EASA] are ready to assist them and raise the safety standards worldwide,”

The blacklist is widely seen as a major business encouragement for airlines to maintain safety standards.

Airlines based in Africa have a bad reputation. Carriers got on the list for having out-of-date planes , poor government oversight in their own country, and not fixing problems pointed out by EU inspectors.

Airlines which are listed on the EU Air Safety List cannot operate to, from or within the EU, but then again many of the 181 blacklisted carriers do not have European operations.

The EU sometimes bans every airline from a country because of poor regulatory oversight; this applies to the vast majority of banned airlines—174 airlines in 16 states—even though the airline itself may have a safe operation.