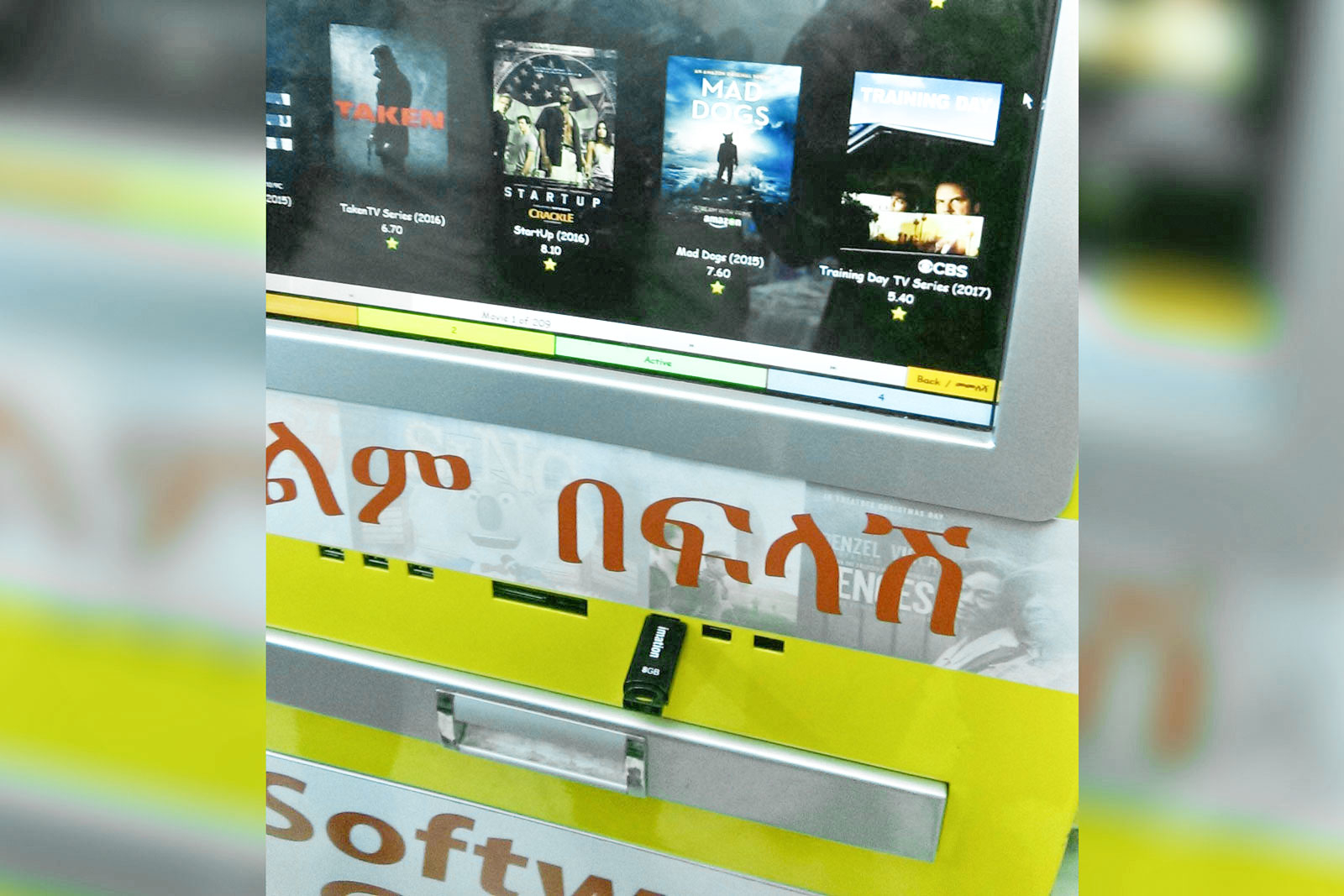 Back in the 90s the biggest question was Beta or VHS? After which we had to find a store where we rented the videos? In the early to mid-90s video rental stores were appearing all over the place, each having its own charm and a growing number of tapes climbing the wall.

In 1997, a Blockbuster customer, irritated by a $40 late fee for a VHS copy of Apollo 13, was inspired to start a mail-order DVD rental service. His name was Reed Hastings, and his company, Netflix; customers liked the company’s convenience, deep well of titles, and subscription (rather than daily rental) model. Blockbuster, passed up a chance to buy Netflix for $50 million in 2000, would spend thirteen years awkwardly trying to replicate their success, via their own mail-order service, an in-store subscription option, and later, a chain of standalone kiosks in the style of another new rival, Redbox.

Companies like RedBox have been distributing movies to customers for more than 15 years but hiring out discs via a vending machine is always bound to cause problems. In one Ethiopian shopping mall, for instance, there’s an ATM-style kiosk that enables users to purchase illegally-obtained movies for 20 cents.

I remember back in 2013, a programmer by the name of Luke Alvin Madzedze had a similar idea to sell movies, video clips, software and games via a hotspot downloading service called yFlix. 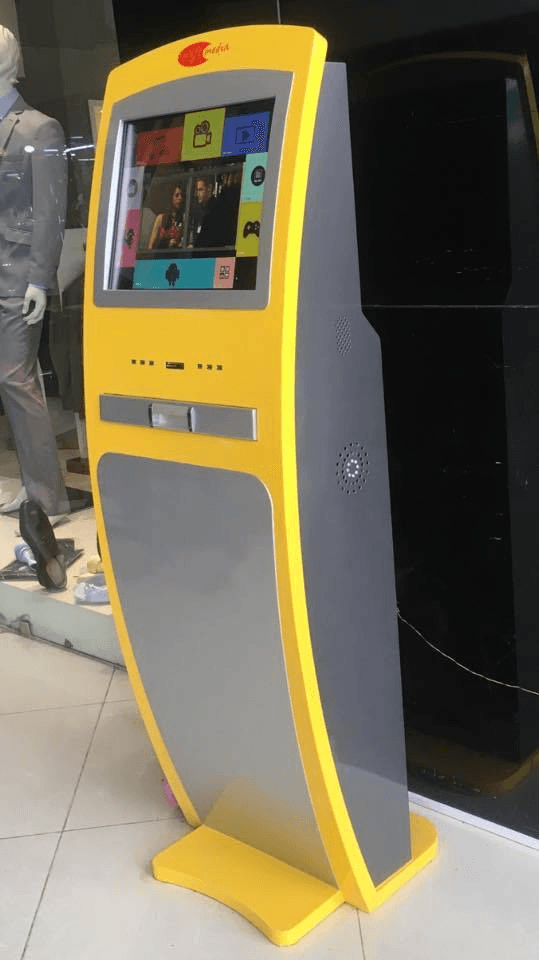 Spotted by a TorrentFreak reader in a shopping mall in Ethiopia, a bright yellow kiosk looks like an ATM called a SwiftMedia.

“At the beginning of this year, All Mart (the Walmart equivalent here) brought in a new machine. It’s basically a monitor with a USB port but shaped like an ATM. It’s called SwiftMedia and there’s a guy who ‘maintains’ it,” the source explained.

“Basically you go to this very big store and you approach the machine and you plug in a USB drive. The screen will turn on and it will let you browse through a massive archive of movies.”

Similar to the Zimbabwean situation, Ethiopia’s government has “bigger issues” to deal with than movie piracy, which enables the practice to exist.

How to Pre-order the TECNO L6 Plus
Meet ONE-FI, The Wireless Future Of Internet Service