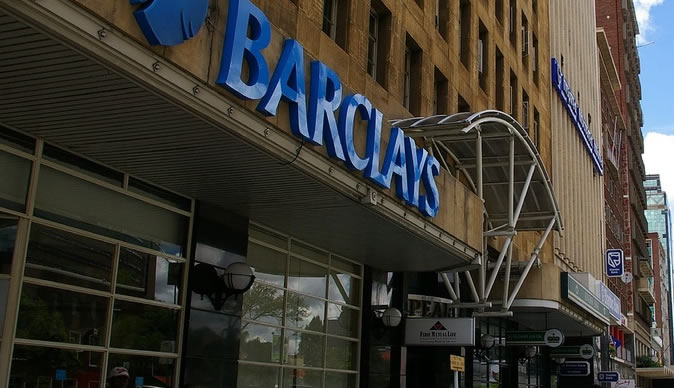 First Merchant Bank Malawi has acquired the majority stake in Barclays Bank of Zimbabwe (BBZ) from UK government’s development finance institution CDC Group plc. CDC Group Plc is a development finance institution incorporated in England and Wales. It has supported the building of businesses throughout Africa and South Asia and including Zimbabwe, CDC once had shareholding other companies in Cairns Holdings. The sell putting an end to months of a violent bidding war to take over Barclays Bank of Zimbabwe, Techunzipped can exclusively report.

Last week Barclays Bank Zimbabwe employees approached the High Court seeking to stop the sale of the Malawian financial institution or any other buyer, demanding to be given the right of first refusal.

At the close of the 2016 financial year, Barclays Bank had a market capitalization of $65,19 million against the FMB group’s of $33,76 million. In terms of deposits, BBZ was at $391,7 million against FMB’s $144,48 million. There is also a huge gap on total assets with Barclays Zimbabwe at $476,2 million against FMB’s $208,75 million . The bank, listed on the Zimbabwe Stock Exchange (ZSE), has over 1 000 employees and a countrywide network of 38 branches in main urban areas and First Merchant Bank Malawi has around 572 employees.

Neither party disclosed a value for the deal, but Barclays Bank of Zimbabwe has a market capitalization of $65 million.

The deal has been officially  announced to Barclays Bank Zimbabwe managers and workers at the bank’s headquarters in Harare.