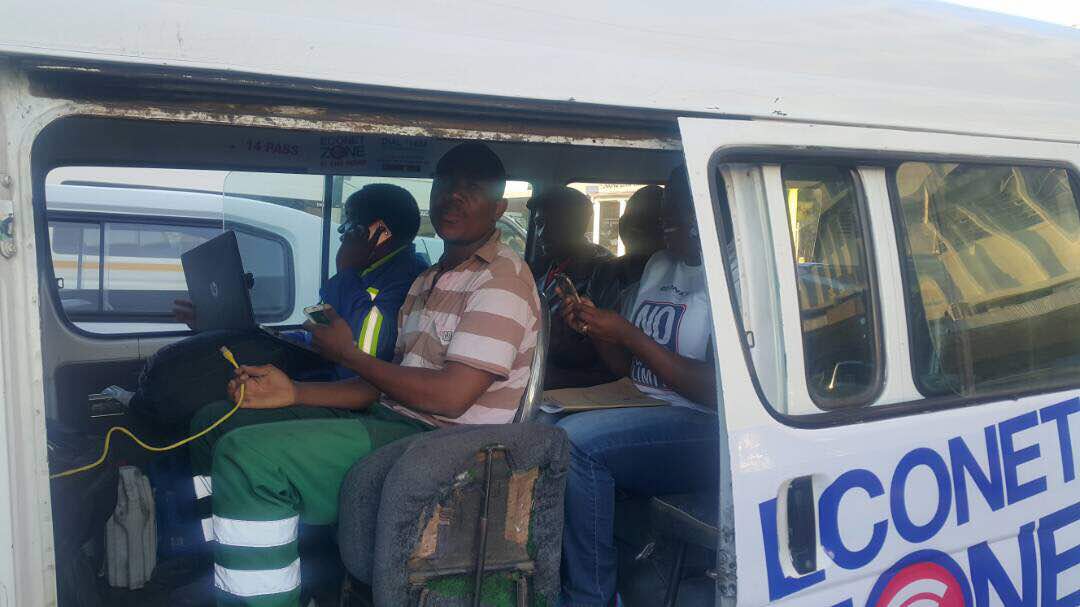 Earlier this month, the Zimbabwe Combi industry has seen a revolution like no other. With public transport in Zimbabwe growing in relevance every other day, growth in all facets of the business has become pretty much inevitable. Econet Wireless, Zimbabwe’s leading mobile services provider recently introduced a service dubbed Wi-Fi in Kombis where Zimbabweans are now able to access the internet on the go when travelling using public transport services in Zimbabwe. This is an aspect which has been appreciated and adopted by many combis

Two weeks after launching the Wifi in Kombis free data service product in Harare, Econet Wireless has rolled out the service in the second city of Bulawayo.  The Combi Wi-Fi, and any new innovation can give them an edge over their rivals. 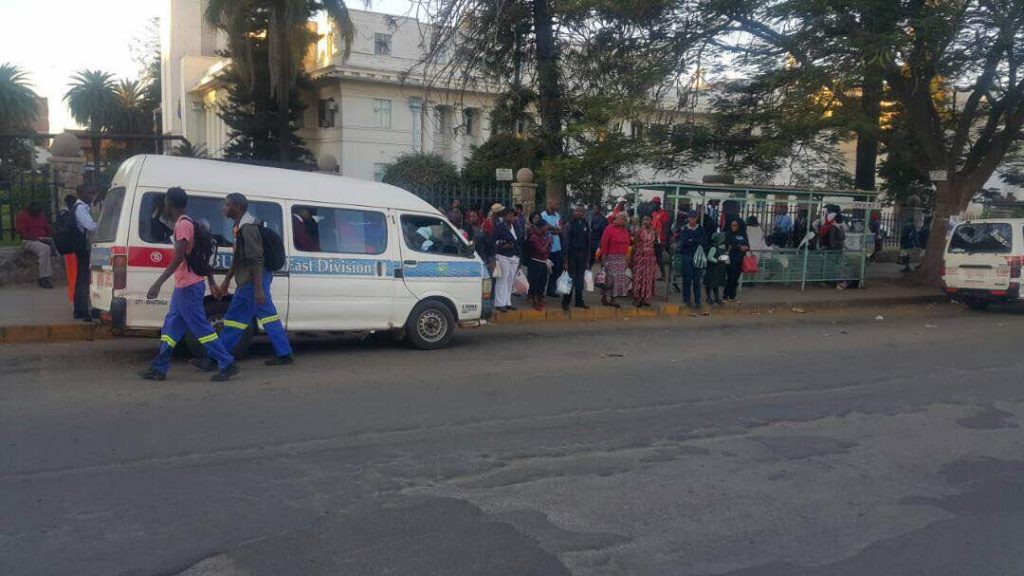 The number of cell phone owners in Zimbabwe has been rapidly rising in the new millennium.

Speaking to Techunzipped, Navdeep Kapur, Econet’s Chief Marketing Officer, said “Yes, I can confirm that we have started rolling out the service in Bulawayo and our customers there can now enjoy the convenience of free Wi-Fi in Kombis as long as they have a data bundle on their mobile phones”

He said 30 Kombis had already been fitted with Wi-Fi connectivity, and more would be connected in the coming weeks and months.

“The company was very happy with the uptake of the product in Harare and with the initial customer feedback as it fulfils its promise to spread the product to other cities and towns countrywide.” Added Navdeep Kapur.

“We are happy with the uptake of the product in Harare and expect the same in Bulawayo,” he said, adding that the company would use customer feedback to further improve the service while taking it to other parts of the country

The highly impressive creativity from Econet has input that is apparent with combi culture in Bulawayo. Combi Wi-Fi is a great platform to appeal to the youthful influencers in the city. This is amplified with Zim Dancehall and kwaito music often heard blasting through vehicles’ speakers.

The company claims to have the widest data network in Zimbabwe, consisting of extensive LTE and 3G coverage, particularly in the major cities and towns, and over 300 Wifi hotspots spread across the country.

But for Combi drivers and conductors it’s giving them an edge over intense competition for passengers.

“We get more passengers,” says Tinashe Munyambo, a Combi driver “Some passengers actually wait for our Combi – they want to enjoy fast Wi-Fi.”

Econet launched Wifi on Kombis about two weeks back, riding on its Data Network.

Wifi on Kombis allows Econet customers to enjoy free Wifi connectivity ‘on the go’, in public transport, by using free data equivalent on Wifi to any mobile data bundle they purchase on the Econet network.

At the launch of the product two weeks ago, Econet’s Chief Operating Office Fayaz King commended the company’s culture of innovation, saying the launch of Wi-Fi on Kombis was a logical step following the company’s ‘Data Double Up’ campaign in which Econet’s customers enjoy 100 percent free Wi-Fi data for every data bundle they purchase.

The novel product, a first of its kind in the region, has since been featured on BBC Focus on Africa , underlying the company’s innovation leadership.

NMBZ In Bullish Performance, AGM Told
An Insight Into the Future of Zimbabwe Online Classifieds Market