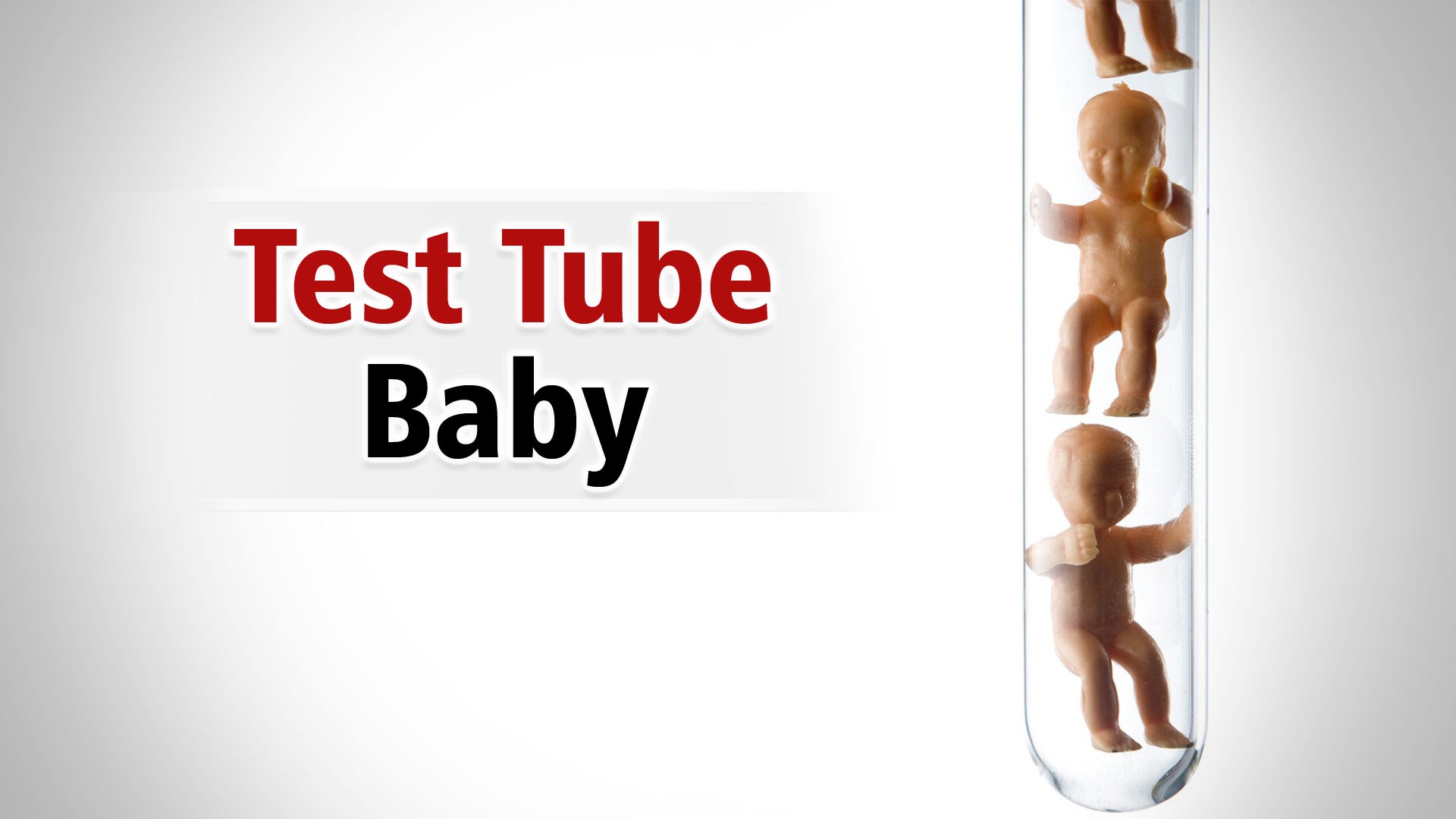 The first baby to be born through in vitro fertilisation since the procedure was reintroduced in Zimbabwe last year at The Avenues Clinic in Harare has been born and is doing well.

The baby was born at 29 weeks on April 2. He weighed just over a kilogramme. Although born prematurely and placed in an incubator with oxygen, he did not require any assistance with breathing.

His mother, who had been trying to have a baby since she was married about five years ago, is hoping to be able to take him home this week. He needs to gain another 20 grammes in weight before he can be discharged.

In vitro fertilisation, where a woman’s eggs and her husband’s sperm are brought together outside the womb in a dish in a laboratory, was successfully pioneered at The Avenues Clinic in the 1980s and 1990s by Dr Tony Robertson.

However, it was discontinued early this millennium. It was reintroduced at The Avenues Clinic last year by a team led by Dr Tinovimba Mhlanga with assistance from Dr Robertson, who is now retired.

The baby’s mother, who wishes to remain anonymous, is overjoyed to have given birth to a healthy baby.

“My husband and I had been trying to have a baby since we got married in 2012 without success. I had tried everything, including herbal medicines, to get pregnant. However, I had ovarian cysts and blocked fallopian tubes. It seemed in vitro fertilisation was the only answer.

“I Googled IVF on the internet to see where it might be available. I was thinking of going to Dubai. Then I hear a rumour last year that IVF might become available in Zimbabwe. I later read a newspaper article that said it was being reintroduced at The Avenues Clinic.

“I phoned the Avenues Clinic to enquire about this and was given Dr Mhlanga’s phone number. After saving bit by bit for the procedure I was put on the IVF programme.

“I had to inject myself to stimulate the ovaries, which was tough, but it worked out well. A scan showed there were six follicles. I went to The Avenues Clinic for the egg retrieval.

“After a few days I was told all my eggs had fertilised in the IVF laboratory at The Avenues Clinic. The doctors transferred three embryos into my womb. The other three were frozen.

“After 10 days I had a blood test and it came out positive. I was so excited. I had tried so many things – both traditional and modern – but none of them had worked. I was also receiving pressure from my family to conceive so you can imagine how I felt when my pregnancy test came back positive.

“I was hoping for three babies from the three embryos. The doctors were hoping for just one. After six weeks I was told there was only one foetal heartbeat. I was sad about that.

“At 29 weeks I gave birth to my baby. He was premature but did not have any health problems. He breathed on his own. However, he was below a normal birth weight and was kept in an incubator with oxygen,” she said.

She was so excited and so full of praise for the IVF team and for The Avenues Clinic, where the procedure was carried out, that she told Dr Mhlanga that she wants to come back later in the year to have one of her frozen embryos transferred to her womb, in the hope of having another baby.

She also said she would like to donate eggs to the programme for the benefit of women who are unable to produce eggs themselves.

Dr Mhlanga and medical laboratory scientist Tinei Makurumure said the IVF procedure at The Avenues Clinic was now on a par with those in other countries. Mr Makurumure, as the embryologist, plays a vital role in ensuring conditions are right in the laboratory for the fertilisation process and in monitoring the development of the embryo in the laboratory.

The IVF team includes a nursing sister and counsellors. Sr Florence Marechera plays a key role, as the programme’s coordinator and one of its counsellors.

“Sr Marechera is the backbone of the programme. She organises everything. The counsellors do an excellent job in counselling patients, which is an important role as undergoing IVF can be traumatic,” Dr Mhlanga said.

The team has been receiving help from partners in Australia who run a similar programme in Melbourne. Mr Makurumure said improvements had been made in the laboratory at The Avenues Clinic on the recommendation of an embryologist from Melbourne, who had visited it.

One of the improvements was the acquisition of an improved newer version Intra Cytoplasmic Sperm Injection (ICSI) microscope, which is used when injecting a sperm into an egg in the laboratory, in cases where the sperm quality was such that fertilisation could not occur without a direct injection of sperm into the egg. The Avenues Clinic renovated the laboratory to meet today’s standards.

Dr Mhlanga said the pregnancy rate from the programme was now about the same as in countries where IVF was well established. More births under this programme are expected in the coming months. Internationally there was a 40 percent chance of women aged between 20 and 35 becoming pregnant through IVF.

It was important, he said, for women who underwent the procedure not to give up, if they did not become pregnant the first time the procedure was carried out.  They should try again. It might take several attempts, he said.

A major challenge his team had experienced was that many of the women who had been accepted on the IVF programme were more than 40 years old. The success rate internationally with women over 40 was only about five percent.

“It is important that we are in a hospital setup. The environment must be clean. The slightest pollution can affect the success of the procedure. The Avenues Clinic has paid attention to ensuring the needs of the laboratory are met. It has given the IVF programme priority in terms of theatre use and provided the materials we need, including a special bed.

“It also monitors how the project is run in terms of patient safety. Admission is smooth. The patients are well looked after,” Dr Mhlanga said.