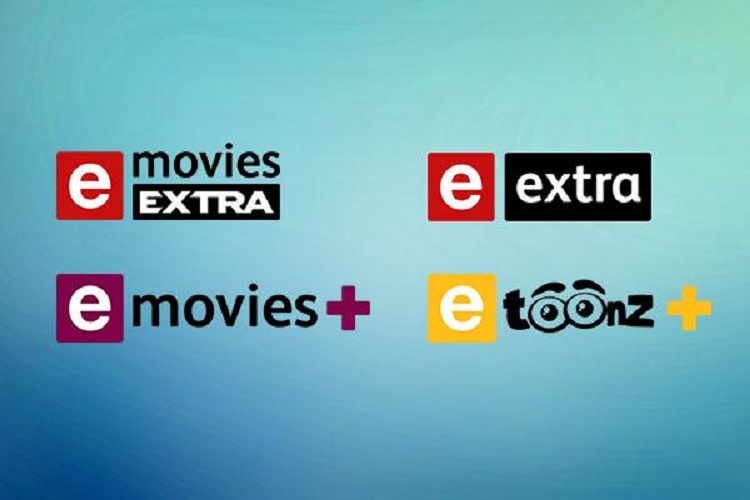 e.tv is adding its 4 packaged TV channels of OpenView HD, to DStv, with eMedia Investments saying the channels will become available on DStv from 17 May.

The two companies have had their battles in the past, over digital terrestrial television encryption, seem to be getting a little cosier.

e.tv channels has only been available on Platco Digital’s OpenView HD (OVHD) and eXtra accessible on On Digital Media (ODM) and StarTimes Media SA’s StarSat in an isolated channel carriage agreement.

“This partnership between e.tv and the continent’s largest pay television and video entertainment provider gives us an opportunity to deliver top class entertainment to South African viewers,” says eMedia Investments COO, Mark Rosin. “With a focus on quality content and expansion of the e.tv brand into more homes across the country, this partnership represents an important part of our plans for the growth of the brand”. e.tv said in the statement.

The new channels are:

eExtra (Channel 195) is the home of premium entertainment in HD offering international series, reality shows, telenovelas and quality dramas like House and Burn Notice, with a focus on young, urban, modern and cosmopolitan content.

eMovies+ (Channel 138) is the go-to destination for wall-to-wall entertainment, covering all genres from Romance to Comedy, Drama to Action and family-friendly films. Expect a good fight, a good laugh, and 24-hour superstars.

eMovies Extra (Channel 140) is the home of big-screen legends and Hollywood favourites, broadcasting blockbuster Action and Suspense movies in prime time and family-friendly movies, during the daytime hours.