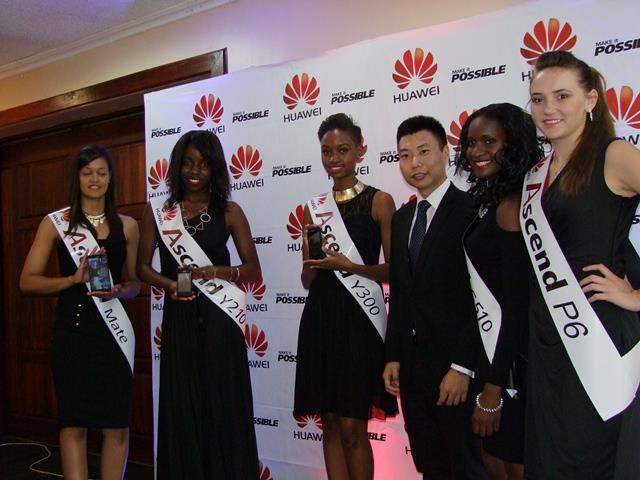 The company’s devices were once the phone of choice for professionals, but Huawei has struggled to keep up with competition from rivals ZTE and Gtel as mobile users increasingly opt for cheaper phones.

Well-placed sources told Techunzipped that the company has stop advertising its products, to create enough time for a silent exit. Huawei Zimbabwe is also crying foul over the forex shortages saying they cannot import new phones.

When we called one of the company officials, he said he was now aware of these developments .

In Zimbabwe they are only three Chinese cellphone manufactures ,that is Huawei, ZTE and Tecno mobile which is set to launch Tecno L9 Plus this month. ZTE Zimbabwe has been setting a foot hold in the country by introducing ZTE brand shops and are signing distribution deals with a MNOs.

Marking the end of an era is never easy but it seems nearly inevitable in this market. Huawei Zimbabwe is now following into Nokia’s shoes as yet another brand name that will continue to touch people’s lips but not their hands. Huawei Zimbabwe may have made considerable and remarkable efforts to market the phones in Zimbabwe to a modern audience but it was most likely too late for the company to recover.

The phone maker tried to introduce franchise model for its phones but it seems most of the shops have closed down like the one at join city.

Those who still lust after the company’s phones will now have to look to importing the devices from South Africa.

The company is now focusing on its carrier business division which has huge contracts with large corporate and parastatals.

Of course, this does not mean that this is the end of Huawei phones. Quite the contrary, in fact. If they can manage to push lower end devices into the market, they can certainly manage to come out on top. Despite any mistakes committed in the past, Huawei is still a very recognizable name, particularly in specific niches.