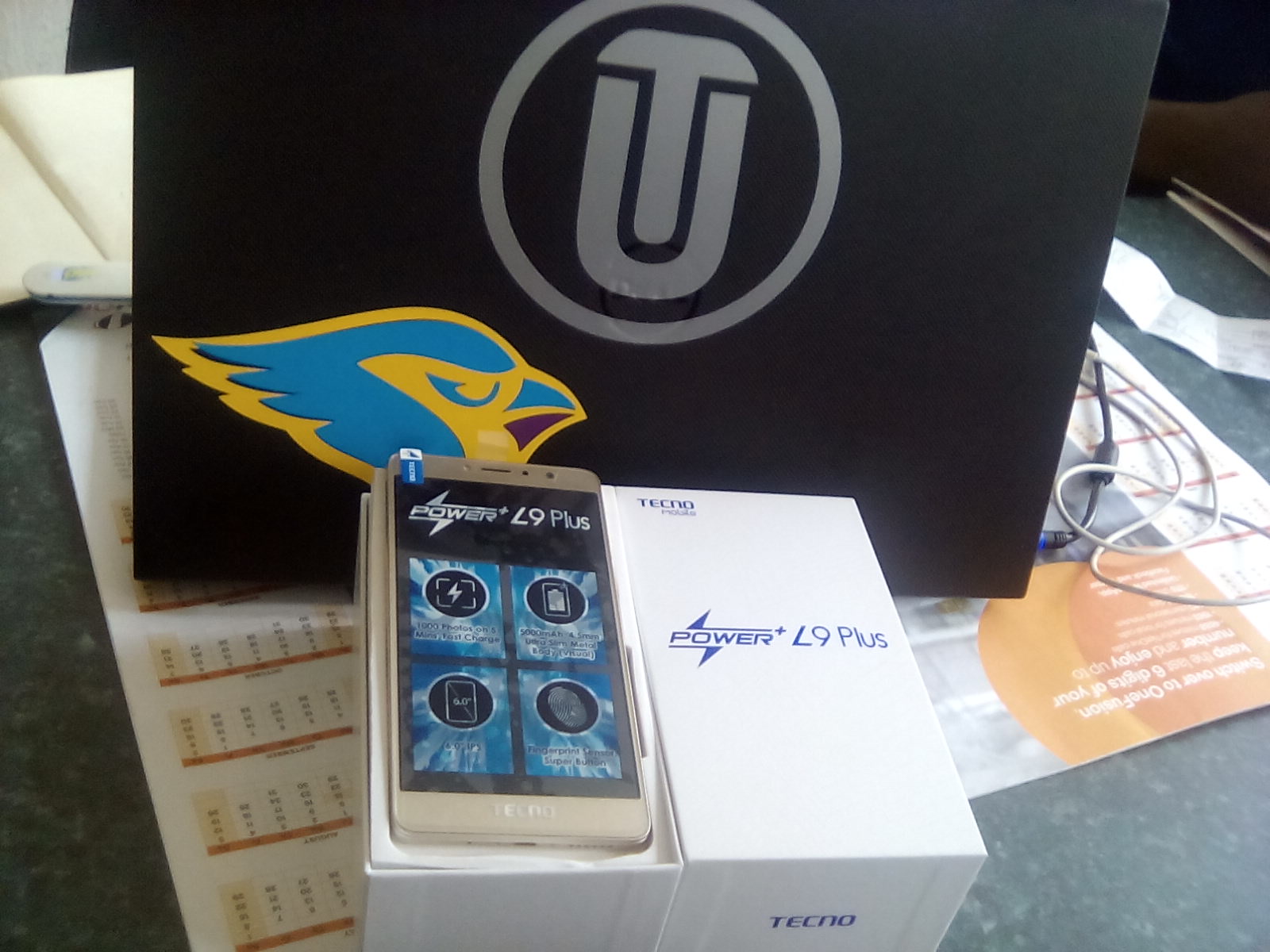 The successor of Tecno L8 Plus is here named Tecno L9 Plus. Tecno L9 Plus smartphone was launched to the market in March 2017 and will be in Zimbabwe end of this month. The Chinese smartphone brand is taking the Zimbabwe market seriously and is slowly aligning itself to the needs of the consumers. When other Chinese players like Huawei are thinking of exiting the Zimbabwe market .Tecno L9 Plus is well-balanced smartphone in terms of hardware specs, Android 7.0 Nougat with HIOS based and battery. And the pricing seems just right at $150. 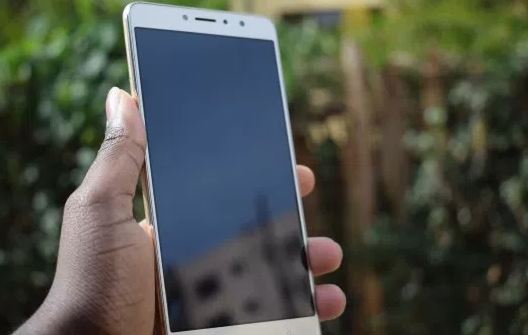 When you need a big battery that lasts and lasts, this is the kind of smartphone to explore. This 6 inch display phone has it big on another front like the battery front. There’s a 5,000 mAh battery powering it.

Tecno L9 Plus comes with a stunning design and well textured for good look and easy handling. If you’re someone who loves mobile games, the L9 Plus would interest you because it has a big 6.0 inch screen, which is bigger than that of last year’s Tecno L8. In terms of aesthetics, the L9 plus has a full metallic body with non-removable battery. It measures 162 x 81.8 x 7.99 mm (height x width x thickness and weighs 180g. Tecno L9 Plus is a dual SIM smartphone that accepts micro-SIM only. 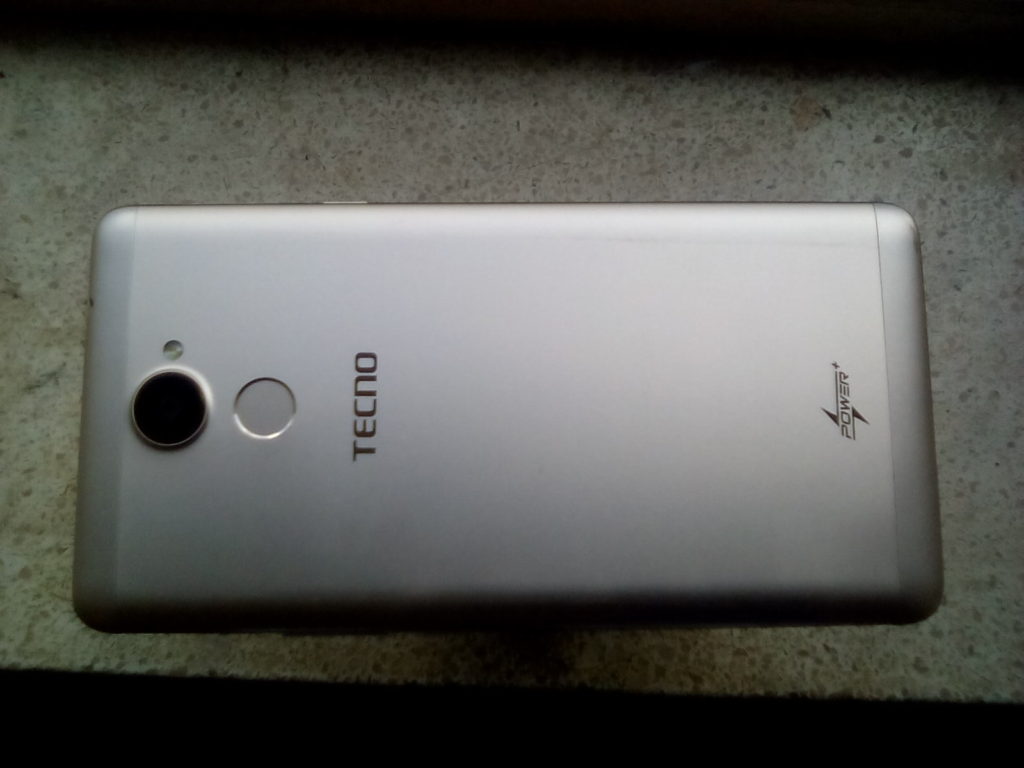 A smartphone powered by a 5000 mAh battery has to offer a great battery life. And the Tecno L9 Plus does. The device has quick charge feature which will help to charge the battery faster. Also, I never ran out of battery. I easily achieved an entire day with a little over 30 per cent battery life.

The Tecno L9 Plus runs Android 7.0 Nougat operating system which is a huge plus knowing how hard it is to find Android 7.0 phones in Zimbabwe without splashing the cash.

For extra privacy, the Tecno L9 Plus has a fingerprint sensor located at the back of the phone. The L9 plus does not support 4G LTE Network. The phone also comes with 16GB internal storage is small: It comes with 16GB storage which is too small. However, there is an external storage slot that supports SD card of up to 128GB.

Beside the great battery life, the L9 Plus is powered by 1.3GHz quad-core Processor along with 2GB of RAM for good multitasking and fast operations.

As for the cameras, the Tecno L9 Plus is built with 13-Megapixel back camera and a 5-megapixel front camera for selfies. Both cameras can be used to capture any of your great moment around the World.

L9 Plus price starts from $150, and you can pre-order at Appliance Expert

Telecel’s WiFi Zones Go Commercial
What If Zimbabwe Officially Adopts Bitcoin – What Is The Impact?