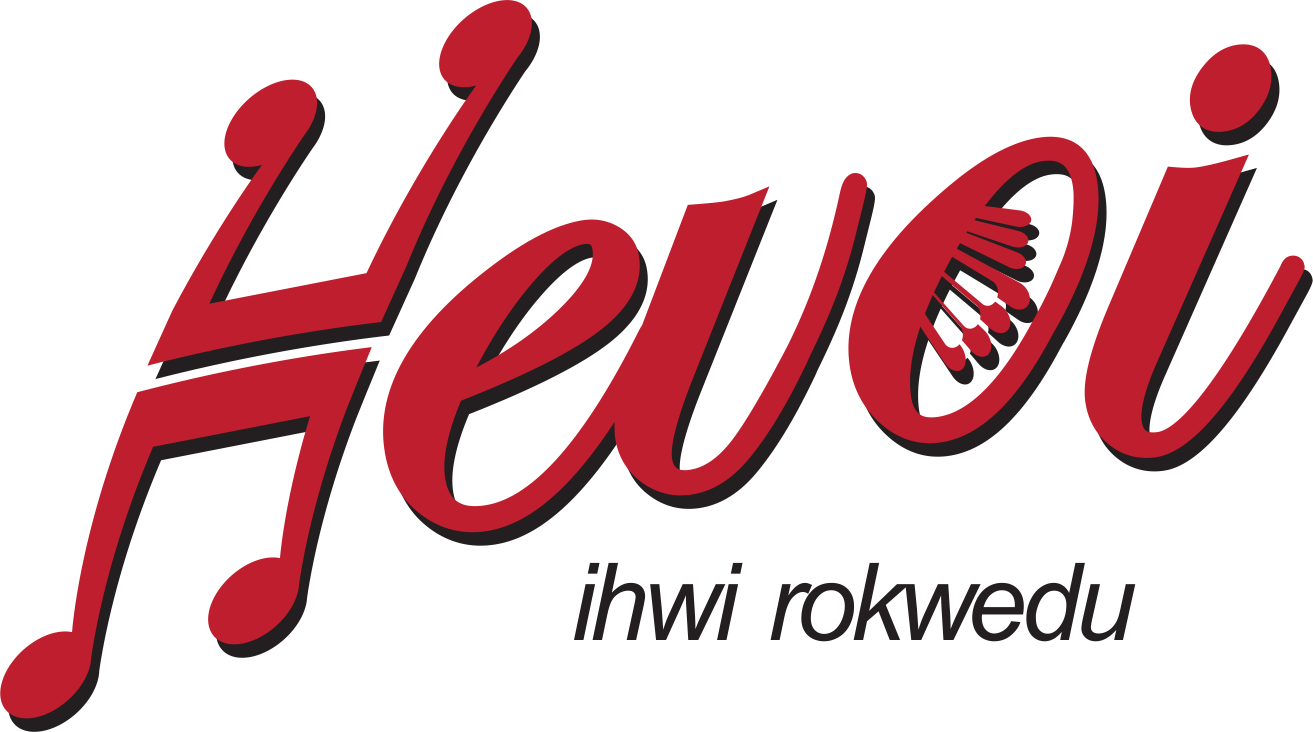 Today, radio has been one of the fastest growing forms of media, only coming in second to online media. From what has gone before, it is clear that the radio business is complex. Its difficulties grow out of the fact that it has more than one function. It renders a definite public service by communicating, recording, and reporting news, ideas, and events for the public. But also, as an advertising medium for some dozens of industries, it functions to make profits for those industries and for itself.

Speaking to the Parliamentary Portfolio Committee on Information, Media and Broadcasting Services, AB Communications chief executive officer, Mrs Susan Makore said that the 40 km radius restriction in terms of coverage, is proving to be a challenge in attracting advertisers as companies prefer to advertise to a wider reach of audiences.

Radio stations resemble newspapers in that both reporting, news and both serve as platforms for the spreading of views and the debate of public issues. The more listeners a radio station has more attractive it is to advertisers. Hevoi FM is presently broadcast to a 40 km radius audience in Masvingo.

Another indicator of the problem is seen in the substantial weakening of sales prices for radio stations in recent years.

Listeners actions toward radio is changing and many Zimbabwe stations now only make money for 4 to 6 hours each day. Generally, listeners are spending less time with radio and showing less station devotion than they did in the past, and young audiences are particularly difficult to attract and serve.

According to Susan Makore lack of talent is also affecting their programing since they can’t find quality presenters with good presentation skills.

“We had to get our personnel locally. The issue of skilled labour is proving to be a challenge. The skills base is very thin,” said Mrs Makore.

AB Communications chief also highlighted that the station was finding it difficult to purchase land to build permanent premises.

Telecel’s New Promo Rewards Subscribers For Reactivating Lines
Check It Out: Air Zimbabwe Is Rebranding… But Will Anything Change?