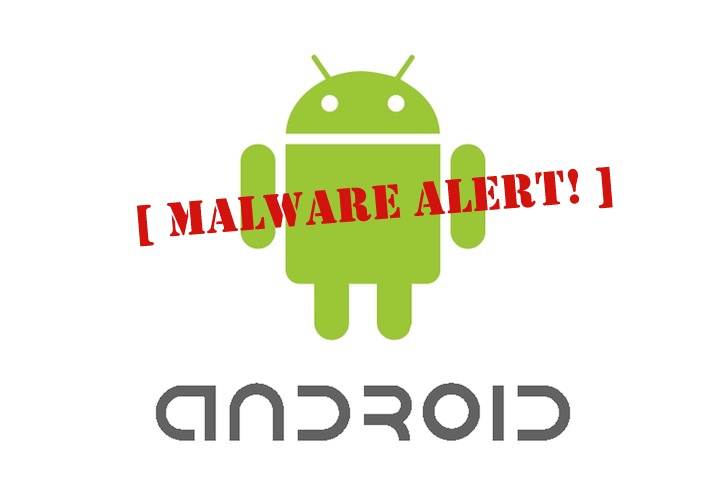 Popular apps on your smartphone can be appropriate and fun, but some also carry malicious software known as malware, which gives hackers easy access to your personal info. Zimbabweans have been using WhatsApp as the go to “app store”.

Hackers are always coming up with creative ways to trick people into giving away information, or getting malware on their systems. As smartphone attacks are a relatively new phenomena, there are some particularly novel techniques on show, both from ethical hackers and malicious ones.

Techunzipped first come to discover an app called Elite VPN. The app has been spreading in WhatsApp groups to unknowingly WhatsApp users. Elite VPN attempts to turn infected devices into a botnet that could allow its operator to control the devices without the knowledge of the device owners and send txt massages to all the contacts of the infected user.

According to a researcher done by Techunzipped, the highest number of infected users are those who want to get “free” internet from service providers.

How to Protect Yourself

The easiest way to prevent yourself from being targeted by a clever malware like Elite VPN, always beware of suspicious apps, even when downloading them from official Play Store and try to stick to the trusted brands only.

The best is to always look at the reviews, verify app permissions before installing any app and grant those permissions that are relevant for the app’s purpose.

Last but not the least, you are strongly advised to always keep a good antivirus application on your device which can detect and block such malware before they can infect your device, and keep your device and apps up-to-date.