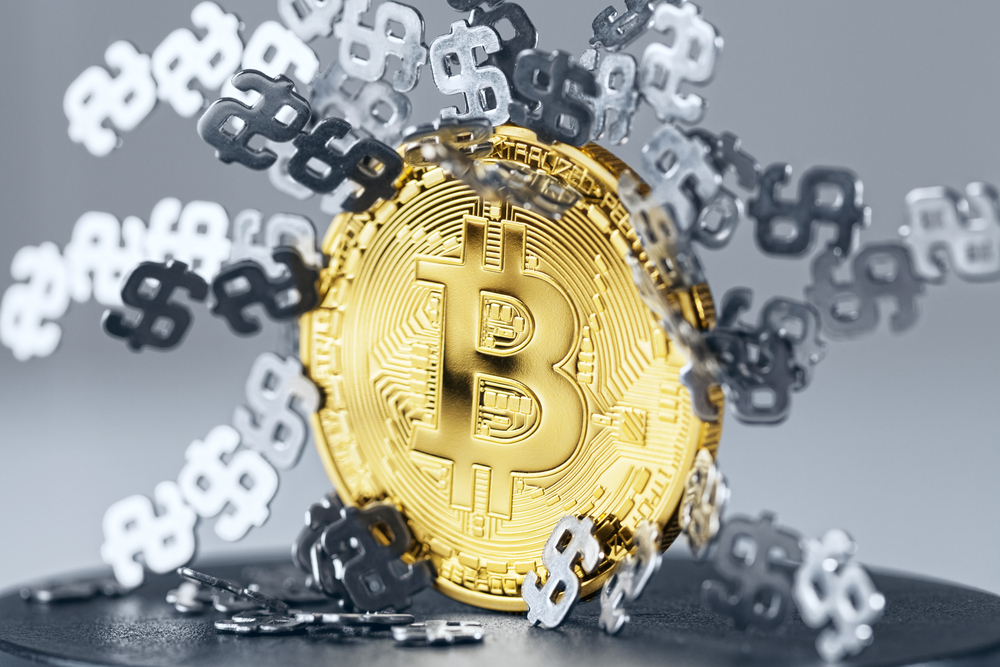 Bitcoin’s big surge continued on Sunday when the price per unit of the digital currency briefly broke the $3000 mark.

Bitcoin traded above $3,000 for the first time this Sunday, as it continued this year’s massive surge and helped by increased demand from Asia investors.

The price of Bitcoin crossed $3,000, taking the overall market capitalization to around $114 billion. Just a week ago, the overall cryptocurrency market cap was $100 billion with Bitcoin hovering just below $3,000. The price of Bitcoin has been gradually rising since the beginning of June after observing some correction towards the end of May. In the past 3-4 days, Bitcoin’s price was in the range of $2,800 to $2,900. 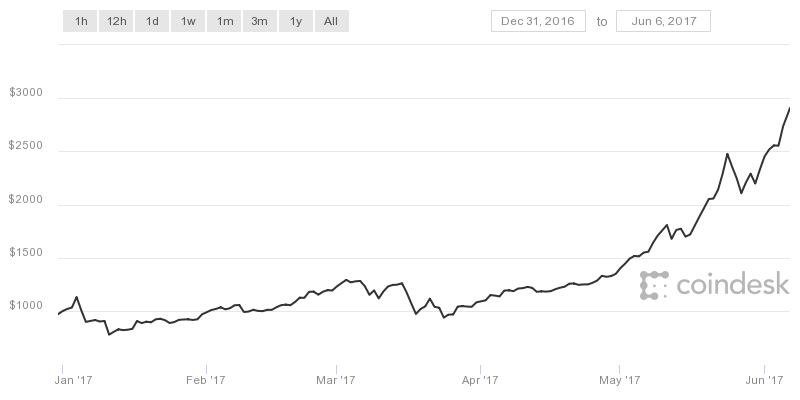 Bitcoin’s price hit $1,400 in early May and has been on an upward climb ever since, despite many saying that the latest spike in the price of bitcoin is a bubble.

A contributing factor to bitcoin’s current surge is growing demand from Asia. In addition to the China factor, Japanese interest has risen ever since the government approved bitcoin as a legal payment method in April.

According to Kay Van-Petersen, Global Macro Strategist at Saxo Bank, has made a long-term call predicting Bitcoin’s price 10 years from now. He told CNBC that Bitcoin’s price has the potential to cross $100,000 in 10 years. This translates to an increase of more than 3000% from its record high.