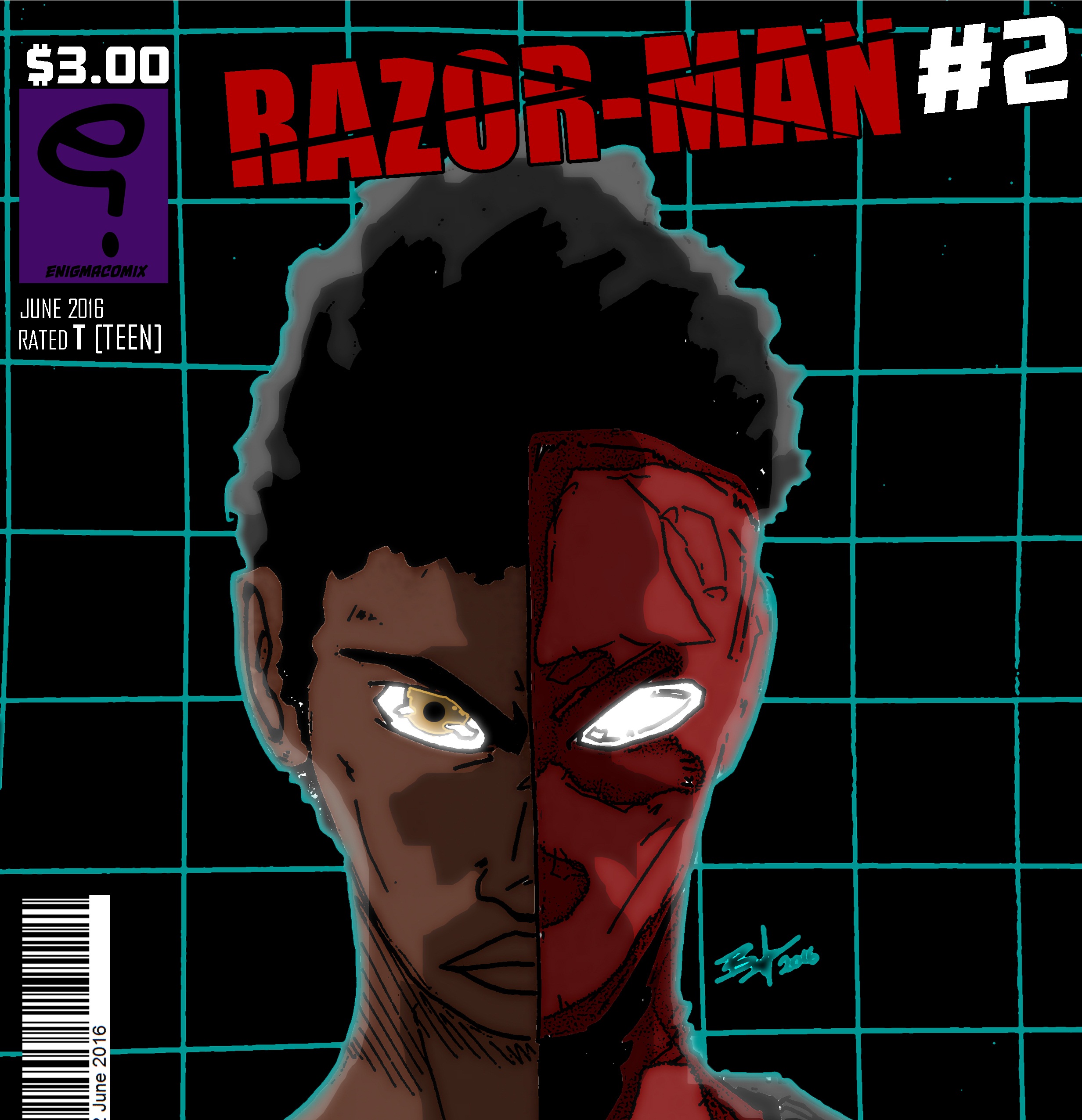 It’s easy to dismiss comic books as just a geeky culture or picture books for children. But adult readers have long known that they tackle important social questions too. Comics have become important feature in the culture of the 20th century, not only has the genre been recognized as a medium and an art form in its own right, it has also motivated other means of communication from text books to interactive media.

The Comic book industry is now taking shape in Zimbabwe and other industries are likely to rise with this industry.

It’s just one of many homegrown comics being created in Zimbabwe, where locally produced comics are catching on. There’s a story about an alternate universe where Britain failed to colonize Zimbabwe. There’s a noir investigator series. Another series tells the story of a female superhero called Surge.

Surge just one of many homegrown comics being created in Zimbabwe, where locally produced comics are catching on. SURGE is a fictional character designed by James Magwenzi founder of DigiArt Studio. Surge made her first appearance in the second issue of SunBlast Red. Her real name is Kerina Kondo or Keri for short. This female character was once part of Ice Storm’s team (Archrival of SunBlast) and after being capture in together with her associates in the third issue of the online comic series.

Surge looks just as slick as any American comic, but these stories aren’t an easy sell to traditional publishers. Many artists self-publish runs of 300 to 500 copies, but they still need a place to sell them.

Another opportunity for distribution are posters and wallpapers but am yet to see any local wallpapers on sell.

Artists have also organized their own Comic-Con: The latest Zimbabwean gathering had more than 200 attendees. If you’ve never been to Comexposed, you will see Zimbabwe many comic book fans and be able to buy some of the comics from the artists.

Last year one fan come dressed as RazorMan, is just your typical Zimbabwean guy who has a knack for making a plan when things get tough.

There is cause for hope, though as a growing number of talented illustrators in Zimbabwe say there’s room for the superhero life to move in alternative directions.