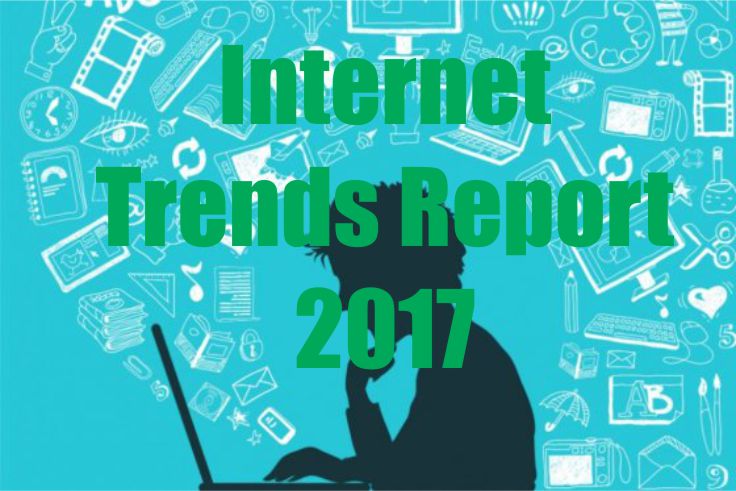 Internet guru and Kleiner Perkins investor Mary Meeker just revealed her Internet Trends report for 2017 at the Code Conference in California. The report shows that smartphone growth is slowing down, voice searches are replacing typing requests, e-sports viewing is growing exponentially, and Netflix now owns a large chunk of the entertainment industry.

The widely anticipated slide deck compiles the most informative research on what’s getting funded, how Internet acceptance is progressing, which interfaces are dead, and what will be big next.

You can check out the 2017 report embedded below:

Here are some of our takeaways: