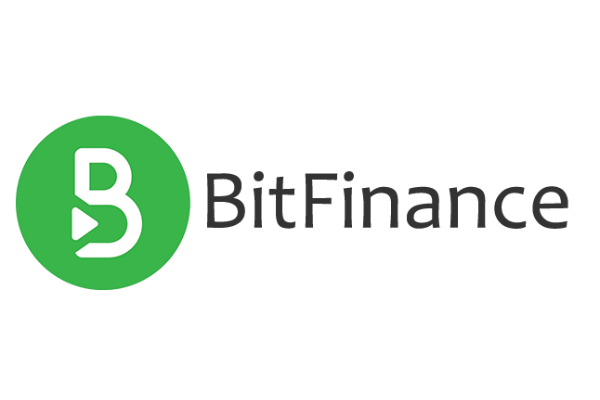 BitFinance, a leading African blockchain company, and crypto-currencies exchange has added two additional crypto-currencies to its exchange, Bitcoinfundi. The company has added Litecoin and Dash. The two currencies join Bitcoin, which has been traded on the exchange for the last one and half years. The additional virtual currencies have been available for trade over the last few days.
Bitfinance started operations in 2015 and has enabled Zimbabweans to buy and sell digital currency assets. Until now, the exchange on provided trades in Bitcoin.

“We are scaling our exchange services, providing more scope and widening the number of crypto-currencies available to those interested in digital assets. Until now, only Bitcoin trades were possible. These additional currency options are in line with our strategy as we scale up our exchange and its offering. This is also in line with our overall pan-African expansion plan.

Litecoin is a top five peer-to-peer crypto-currency with a significant market capitalization which evolved from Bitcoin in 2011. Its open source client was primarily developed by a former Google engineer. Similar to Bitcoin in many respects, Litecoin differs from Bitcoin in that transaction blocks are processed every two and half minutes compared to Bitcoin’s ten minutes. Unlike Bitcoin which has its maximum possible production of coins capped at 21 million, Litecoin’s total possible coins are capped at four times that amount, at eighty-four million.

Dash is also a peer-to-peer crypto-currency with features similar to Bitcoin. However, unlike Bitcoin, Dash has the capacity to process private and instant transactions. The currency has a decentralized governance and budgeting system making it a decentralized autonomous organization (DAO).

BitFinance’s Exchange provides users with access to crypto-currencies, enabling them to own and broaden their asset classes. The exchange, www.bitcoinfundi.com is an online platform where crypto-currencies can be traded. The exchange comes with a wallet service in which digital coins can be stored.