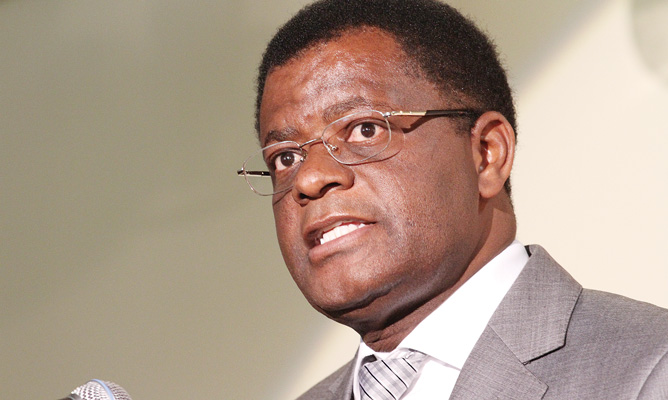 Former  NetOne chief executive Reward Kangai’s bid to block the recruitment of his successor following his rushed exit from the state-owned mobile phone operator last year suffered a major blow today. Kangai’s urgent chamber application to prohibition the recruitment of a new CEO for NetOne was denied with costs.

The judge pointed out that Mr Kangai could not have had a legitimate expectation of contract renewal since NetOne had not advised of such an intention 6 months before contract expiry as provided for in his employment contract.

The judge also noted that the employer-employee relationship had broken down.

The judge said he has no legal standing to bring such a court application as his employment contract expired on 30 June 2017.

Among the scandals unearthed at NetOne, last year was the engagement of a local contractor, Bopela Group led by one Agrippa Masiyakurima, to undertake a base station project without a contract amid disclosures that the contractor erected a base station at his wife’s house in the capital without the company’s approval.