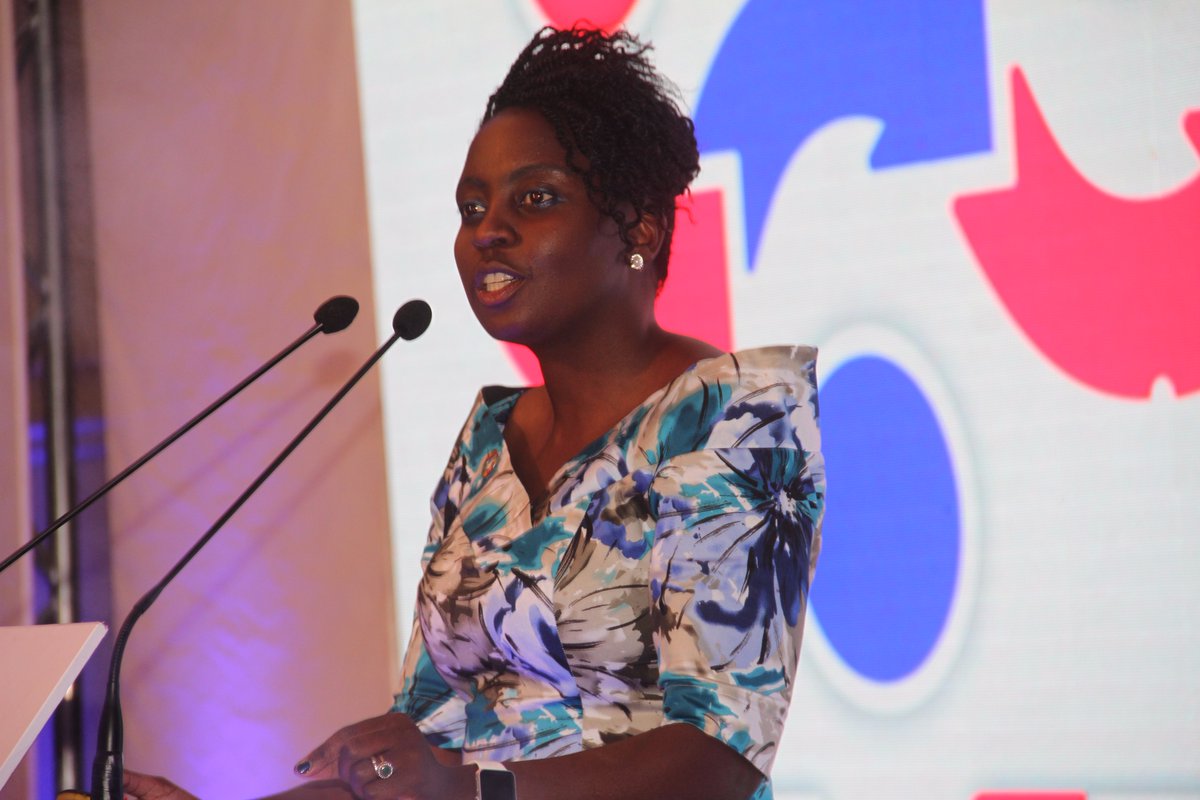 The change means that EcoCash debit card users will now have to cash in hard currency upfront before being able to complete international transactions and payments.

“Due to the foreign currency challenges, we regret to advise that with immediate effect EcoCash will be suspending international transactions on the debit card.” Ecocash said in a statement.

“However, with effect from November 1, 2017, we are happy to advise that you will be able to transact with the debit card outside Zimbabwe upon pre-funding at your nearest Econet shop,” the mobile money company added.

EcoCash, however, said the card remained usable within Zimbabwe.

“All local limits remain unchanged. We apologize for the inconveniences caused which, unfortunately, are beyond our control,” EcoCash said.

Cash and forex challenges have been deteriorating every day. The exhaustion of Nostro accounts could have influenced EcoCash’s decision to cut ATM withdrawals.

Zimbabwe has $350 million in nostro accounts against the required $600 million, however, the Reserve Bank of Zimbabwe in August said it has negotiated for an enhanced nostro stabilization facility of $600 million from Afreximbank to manage the cyclical nature of Zimbabwe’s foreign exchange receipts.

While RBZ said individuals could carry up to $2 000 when they leave the country, the cost of getting foreign currency for ordinary Zimbabweans was high due to the scarcity of physical cash on the market. Today to get US$1000 you will have to part with $300 bond notes.

The government has criticised unnecessary spending, saying foreign currency should be used for key imports such as electricity, medicine, and raw materials.