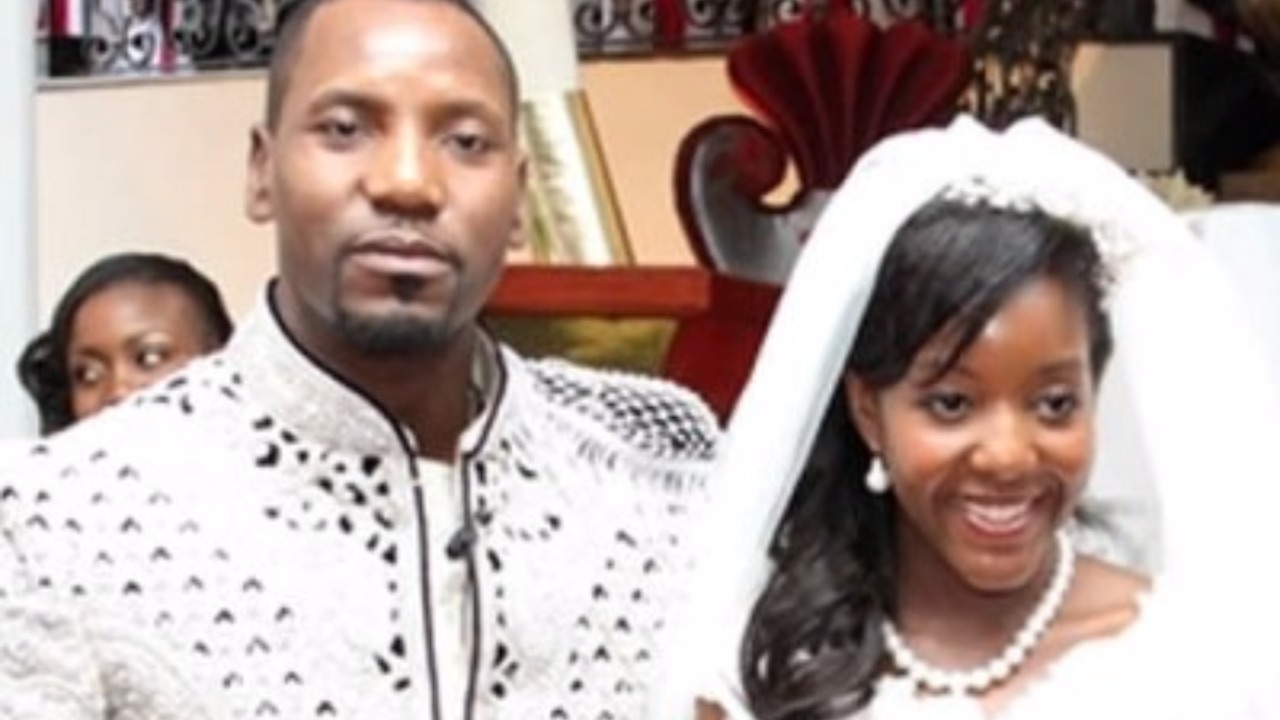 Transport and Infrastructural Development Minister Dr Joram Gumbo says Air Zimbabwe chief operations officer Mr Simba Chikore, was not part of the group of Diasporans who are involved with the government to supply aircraft to the national air carrier.

Chikore, who was acting CEO when the airline’s boss Ripton Muzenda was fired, tenders his resignation a few days before the army put the Mugabes under house arrest.

The  Zimbabwe Aviation Leasing Company is in talks with a Malaysian company for a deal to acquire aircraft that will be used by the national air carrier Air Zimbabwe.

Minister Gumbo revealed that his ministry employed Mr Chikore on a pure merit basis when the ministry was looking for a partner for Air Zimbabwe and travelled to various countries to negotiate for such cooperation.

Gumbo said Mr Chikore was part of the Ministry of Transport and Infrastructural Development team involved in negotiations with Malaysian Airlines and gave way to the Diaspora based Zimbabwean company Zimbabwe Aviation Leasing Company to clinch the deal.

Dr Gumbo stressed that Mr Chikore is not a member of the Aviation Leasing Company and that he has since tendered his resignation from Air Zimbabwe where he was the chief operations officer.

He explained that Mr Chikore tendered his resignation letter on the first of September on his own volition.

The Transport Minister’s response comes in the wake of different reports on circumstances surrounding Mr Chikore’s departure from Air Zimbabwe and his part in the Zimbabwe Aviation Leasing Company, with some even alleging that he was fired.