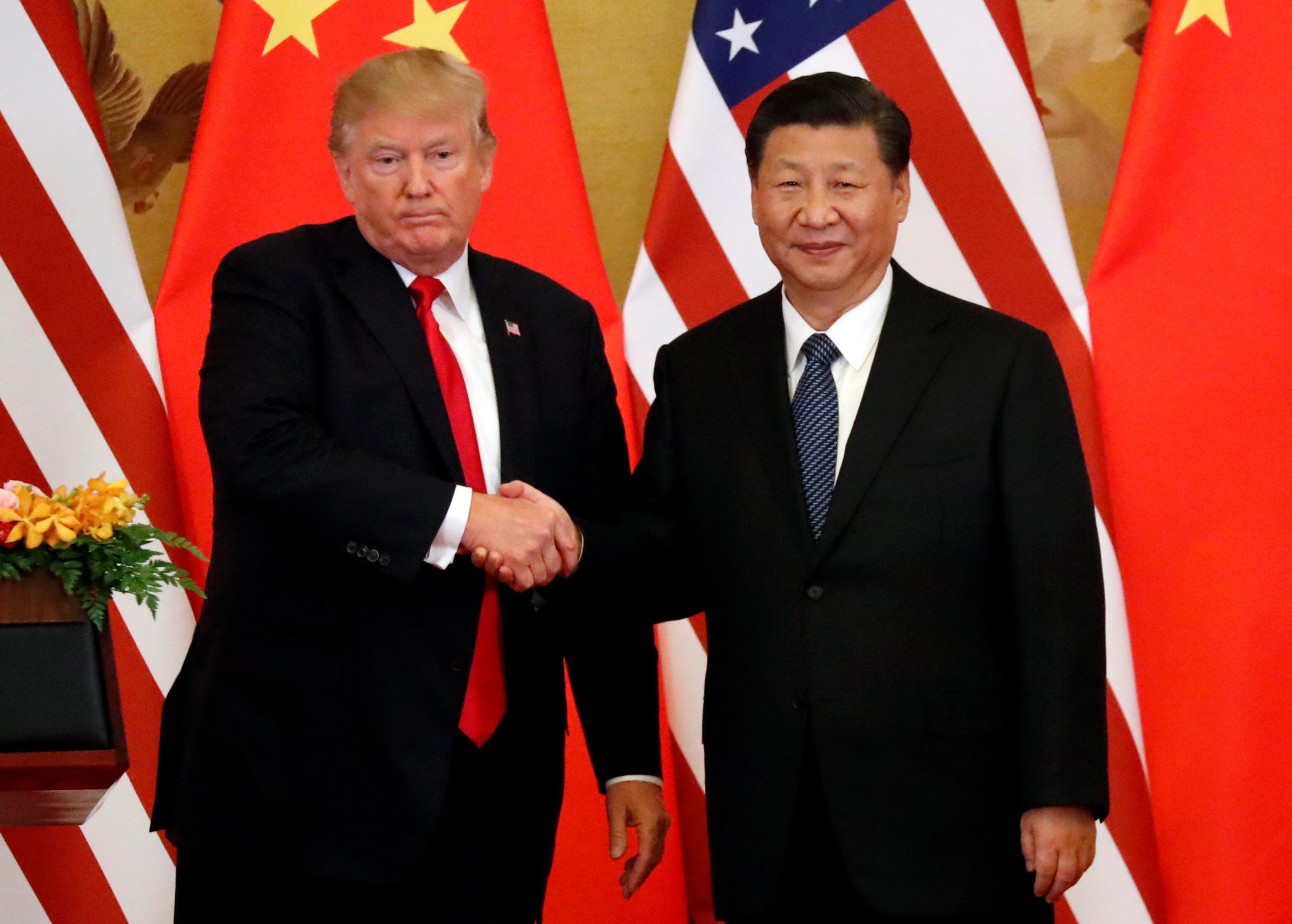 Donald Trump has openly disregarded the Chinese government ban on a number of tweets to his 42 million followers during a visit to the country.

The US President has been tweeting in China, thanking President Xi, looking forward to the private dinner and blasting North Korea with a warning.

Terry Collins notes that Donald Trump’s itchy twitter thumbs have redefined politics, in the year since his election, Trump has used Twitter as an official White House channel for everything from policies and praises to bullying and brinkmanship.

US official told the reporters that the President will tweet whatever he wants, that’s his way of communicating with Americans.

Donald Trump once said he loves tweeting because it allows him to do an end-run around the dishonest media. He added that tweeting is like having your own newspaper.

Chinese can be imprisoned for posting political messages on social media while news and blog sites are blocked. Social media is blocked in China but not for the privileged and techno-savvy.

Also, Trump’s airplane has its own secure Wi-Fi system, the US official told reporters

The official said “I’m sure we have the gear aboard this airplane to make it happen.”

The US president has a secure phone and has tweeted 24 tweets in the first 4 days of his trip to Asia.

The Chinese government respects Mr Trump’s love of tweeting. According toRozinaSabur Foreign Minister ZhengZeguang told reporters: “We take everything into account on receiving foreign heads of state so you should have no reservations about Mr President’s ability to keep in touch with the outside.”