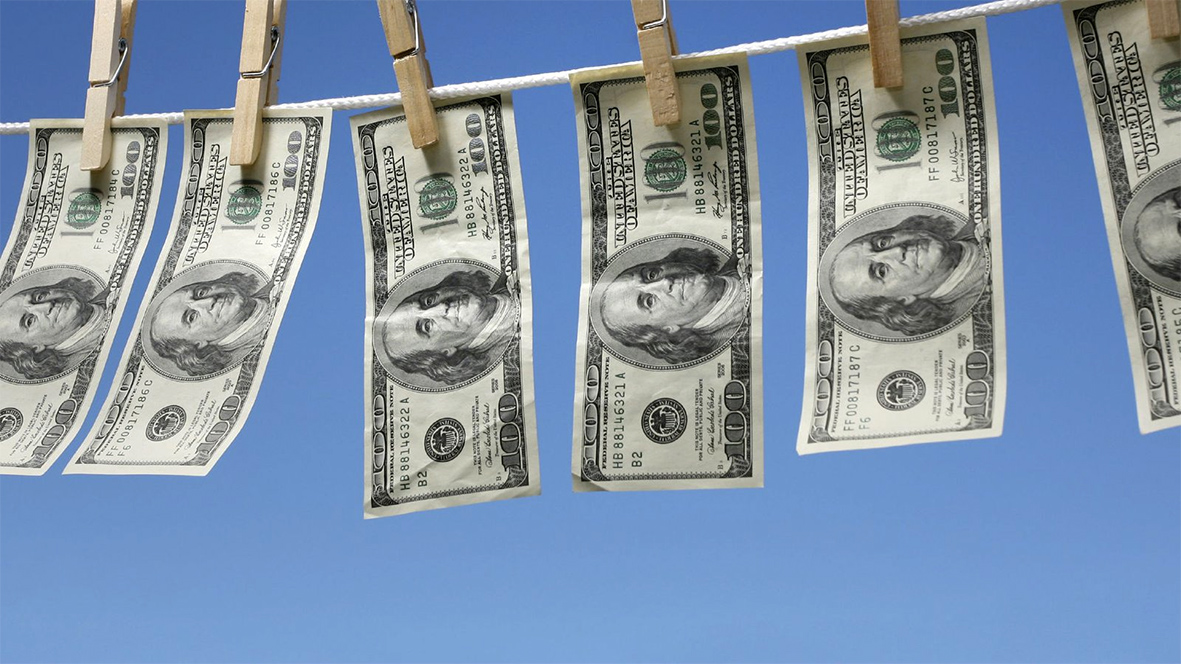 One of the troubling questions in the Zimbabwean economy is about externalization of funds. The Reserve Bank of Zimbabwe has alluded to more than $2 billion that was externalized last year.

Former President Robert Mugabe has also spoken about an estimated $15 billion which has not been accounted for from the diamond industry.

The street price of hard currency in Zimbabwe has dropped more than 30 percent since President Mnangagwa took office. One U.S. dollar cost the equivalent of $1.30 in Zimbabwean bond notes down from $1.90 last week on the black market on Tuesday, according to street traders who talked to Techunzipped.

The President , today gave a three-month ultimatum for the return of externalised funds back in the country by individuals and corporations, as he moves to revive the dilapidated economy.

“The government of Zimbabwe is gazetting a three-month moratorium within which those involved in the malpractice can bring back the funds and assets, with no questions being asked or charges preferred against them,” Emmerson Mnangagwa said in a statement.

The amnesty period has been extended from December 1 till end of February 2018.

“Upon expiry of the three-month window, the government will proceed to effect arrest of all those who would not have complied with this directive and will ensure that they are prosecuted in terms of the country’s laws,” he said.

“Such malpractices constitute a very serious economic crime against the people of Zimbabwe which the government of Zimbabwe will never condone.” He added.

Zimbabwe is facing a perennial liquidity crunch which has worsened in recent months leaving banks with little or no cash.

Before the change of power, Zimbabweans had piled into assets including real estate, hard currency and U.S. dollar-denominated stocks as a store of value.